The owners of Google’s tablets will still receive support and software updates. 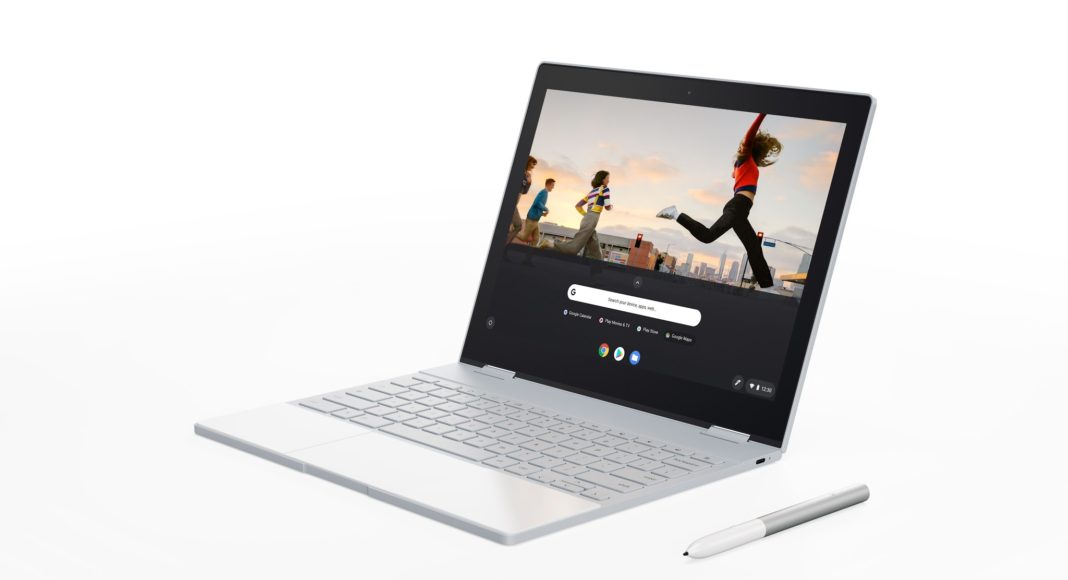 Google is not only known for its web and internet services, but also for its hardware. Google Pixel Slate was the first tablet the tech giant made. At that time, tablets were a welcome change when the smartphones had small to regular screen sizes. But now, when smartphones of 6-inch screen size or more (also known as phablets) have become the norm, tablets seem to have lost their charm. And even earlier, Google Pixel Slate was not well received by the customers.

Other than tablets, Google has also tried its hand at making laptops and for them it has come up with its own OS – the Chrome OS. When launched, the Chromebooks received positive response by the audience and they got good reviews as well, unlike the Pixel Slate. Now, Google has reportedly decided to quit making tablets and focus more on making laptops for its Chrome OS.

The news no doubt comes as a surprise. According to a report from Computerworld, Google was earlier working on two smaller tablets, however the company decided to give up on them. These details were further confirmed by a Google spokesperson. According to Google, a tablet is a device with no keyboard or with a detachable keyboard. It does not include laptops with rotating or swivelling touchscreen display.

Rick Osterloh, the SVP of Devices and Services at Google confirmed this news on Twitter. His tweet read, “Hey, it’s true…Google’s HARDWARE team will be solely focused on building laptops moving forward, but make no mistake, Android & Chrome OS teams are 100% committed for the long-run on working with our partners on tablets for all segments of the market (consumer, enterprise, edu).”

Currently, it is not known why Google decided to stop its work on tablets all of a sudden. But the two smaller laptops on which it was working on hadn’t gone in to development very far as they didn’t even had codenames. But now, Google’s focus will be more on its notebooks division. The Google spokesperson also confirmed that we might see a new Pixelbook before the end of 2019. And since the launch of Google’s upcoming smartphone – the Pixel 4 and the Pixel 4 XL is already scheduled for later this year we are hoping Google might unveil the new laptop at the same event.

Hey, it's true…Google's HARDWARE team will be solely focused on building laptops moving forward, but make no mistake, Android & Chrome OS teams are 100% committed for the long-run on working with our partners on tablets for all segments of the market (consumer, enterprise, edu)

Although Google has stopped making tablets for now,the users of Pixel Slate will still receive the support and software updates on their devices till June 2024. How Google’s new move will benefit the company will be seen in the future.

Aman Singhhttps://www.gadgetbridge.com/
Aman Kumar Singh has a Masters in Journalism and Mass Communication. He is a journalist, a photographer, a writer, a gamer, a movie addict and has a love for reading (everything). It’s his love of reading that has brought him knowledge in various fields including technology and gadgets. Talking about which, he loves to tweak and play with gadgets, new and old. And when he finds time, if he finds time, he can be seen playing video games or taking a new gadget for a test run.
Facebook
Twitter
WhatsApp
Linkedin
ReddIt
Email
Previous article
Huawei P30 pro and 15 other devices get Android Q update
Next article
Dota Underlords beta version is currently available for free on Steam, Google Play Store and Apple App Store