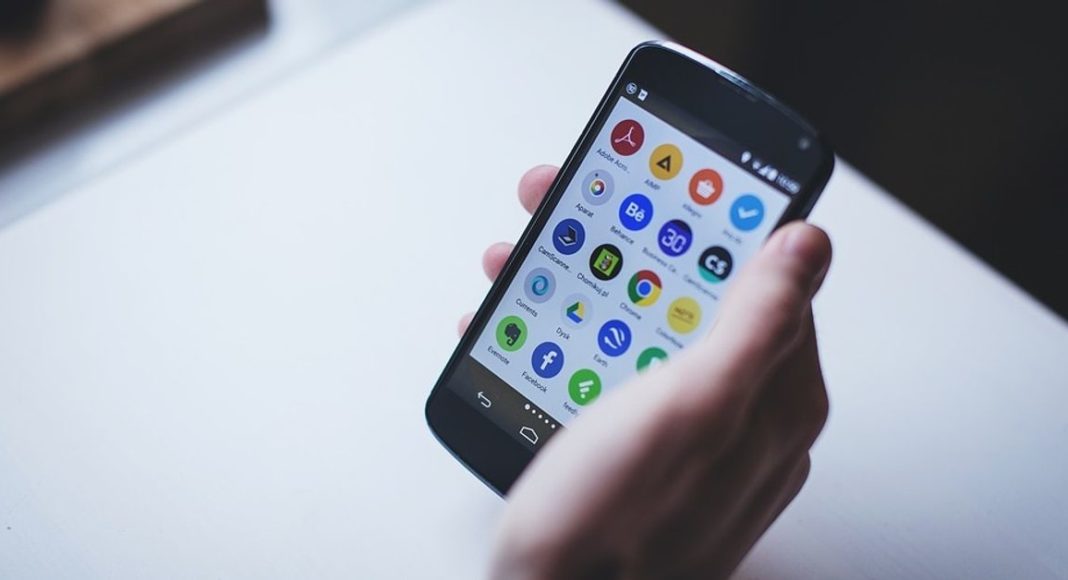 Technology giant Google has removed a gay conversion therapy app from its Play Store. The app was made by a religious group called Living Hope Ministries and was removed after a wide range of groups started protesting against it.

According to a report by Axios, among those who were protesting against the app included thousands of internet users, New York State Senator Brad Hoylman and Human Rights Campaign. We should mention that the app has been removed just a day after the company was suspended from the Human Rights Campaign’s Corporate Equality Index. We should add here that the index rates workplaces on an overall LGBTQ equality and Google was removed due to refusing to remove the app earlier.

It is also worth noticing that Google is the last major technology company to remove the app and that Apple and Amazon had already removed it from their respective app stores in December last year. We should add that months after that, the app was live on Google’s Play Store even earlier this week.

During this time, the call for Google to remove the app grew louder. A petition was also filed on Change.org that requested the removal of the application and it reached over 1,42,000 signatures. We should add here that Apple‘s petition on the other hand, only got around 356 signatures and right after that the Cupertino based technology giant removed the app.

Google has spoken about its move in a statement saying, “After consulting with outside advocacy groups, reviewing our policies, and making sure we had a thorough understanding of the app and its relation to conversion therapy, we’ve decided to remove it from the Play Store, consistent with other app stores.”

We should also add here that the Conversion Therapy app claims that a person’s sexuality can be changed from gay to straight with a treatment. Needless to say, the app has garnered a lot of criticism and has also been banned in 15 states.

This is not the first time that the search giant has had to remove apps from its Play Store. In the last few months, there have been several instances when apps with adware and malware have been found on Google’s Play Store by researchers and security research firms. The technology giant has taken down such apps in multiple instances during the last six to eight months. While this particular app did not come with adware or malware, it received a lot of criticism from people for discriminating.