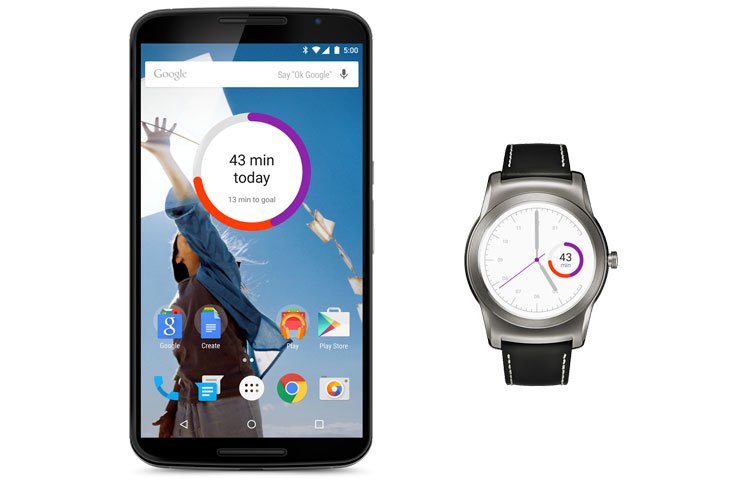 Many smartphone users have fitness apps downloaded on their phones and pretty much use them religiously. Google did realise this fact a little while back and released its own fitness app called Google Fit. The application was specifically made for Android driven phones and seemed very interesting. However, couple of things were missing from the application like the calorie meter.

Google has updated the app now and new additions make Google Fit app even better. Besides calorie counter Google has added estimated distance travelled by the user in this version of the app too.

Google’s official blog did say ‘’To help you keep track of how far you’ve come, Google Fit now estimates distance and calories burned. Simply update your profile to include gender, height and weight and we’ll let you know how far you’ve gone and estimated calories you’ve burned off throughout the day and during your workouts.’’

The new app seems quite user friendly and people who use Android wear smartwatch can also use the new version on it. A new widget also comes with the new app that can be pinned up on the smartphone home screen for ease of use. Overall, the update does bring some much needed stats to the table making the Google Fit app, making it one of our top 5 must haves for fitness freaks.