Did you have any of these spying apps installed? 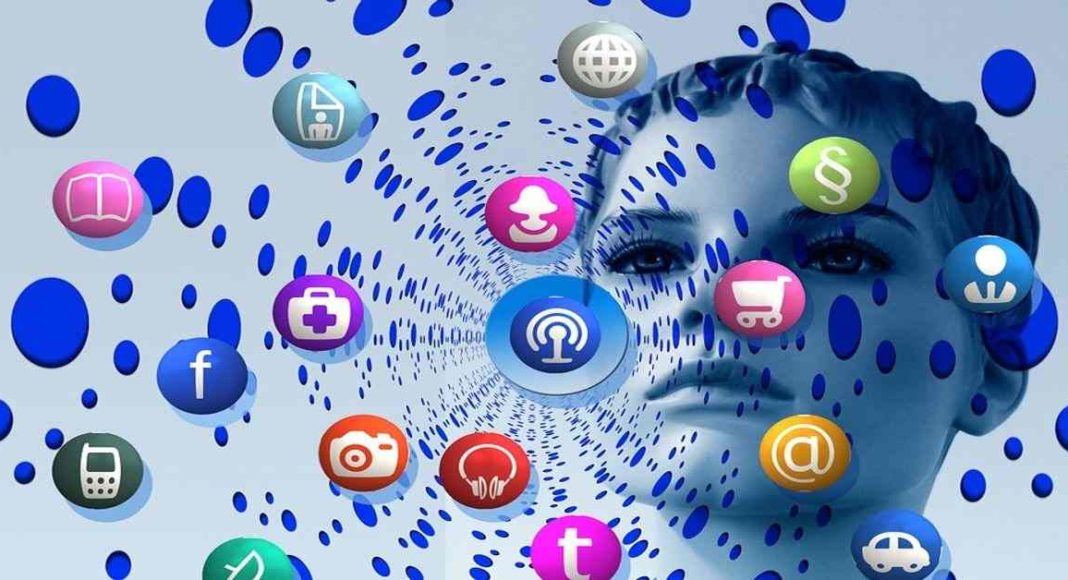 Google has removed a number of apps from its Play Store this year. Mostly, the company says that the apps have been removed because of spam, adware or due to some kind of privacy concerns. The California-based technology giant has done the same again and removed seven Russian apps from its Play Store because they accessed users’ location without giving them any prior notice about the same. Anti-virus software company Avast reported these ‘spying’ apps to Google and the company was prompt to remove them so that they don’t continue to affect users.

According to Avast, all these apps were made by a Russia-based developer and combined, they had been installed 1,30,000 times. The most installed app among these was Spy Tracker and SMS Tracker and both of them had more than 50,000 installs.

Here are the ‘spying’ apps that have been removed by Google Play Store:

How exactly these apps worked?

The stalker had to download the app on his own smartphone and then gain access to the device of the target. Once the target downloaded the app and entered their email ID and password, it started sending all the information to the stalker’s handset. The victim did not even see an icon that signified that the app downloaded was malicious in nature and hence, did not bother to uninstall it. With these apps, the stalker could get information of victims like their location, contacts, SMS and call history and more. 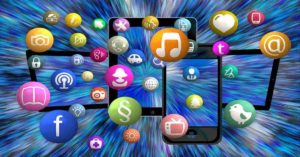 Speaking about it, Nikolaos Chrysaidoes, head of mobile threat intelligence and security at Avast said, “These apps are highly unethical and problematic for people’s privacy and shouldn’t be on the Google Play Store. They promote criminal behavior, and can be abused by employers, stalkers or abusive partners to spy on their victims. We classify such apps as stalkerware, and using apklab.io we can identify such apps quickly, and collaborate with Google to get them removed.”