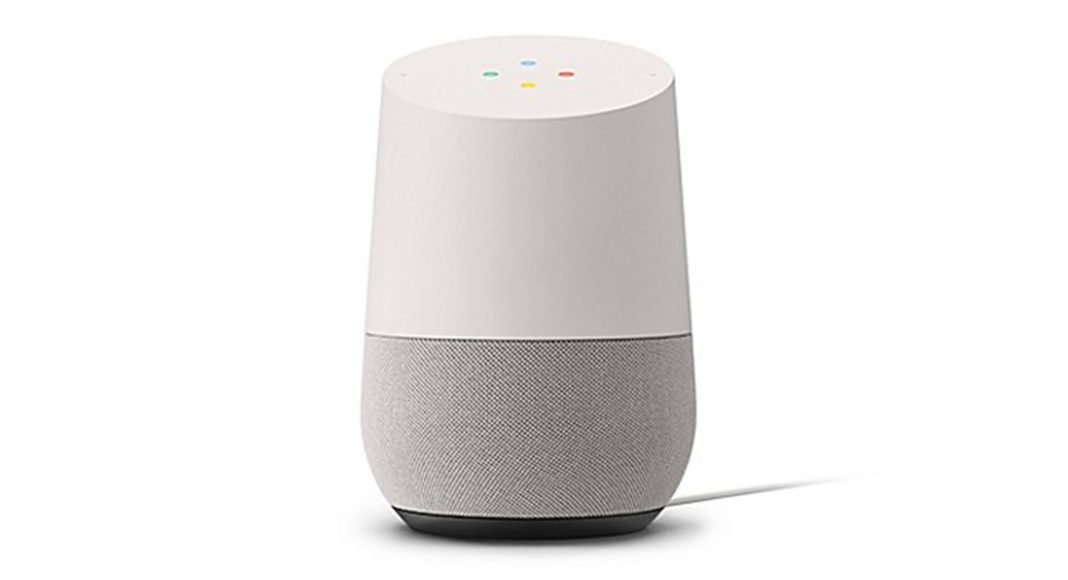 Finally, the wait is over and Google has brought its smart speakers range to India. Before this Amazon had brought its Echo range of smart speakers to India, which ran with their own AI system known as Alexa. Now with the introduction of the Google Home and Home Mini smart speakers in the Indian Market, there is some competition for them.

Google Home is the bigger speaker that was first showcased at a Google i/o event and has a larger audio driver in it. The Home Mini aimed at first time users was also showcased at Google i/o event last year in USA. Both are powered by Google’s own assistant which you find on all the Android smartphones.

Google Home sports a touch surface interface on the top side that has play/pause and volume buttons. However, it is best controlled with your voice. For which a far-field voice recognition mic is placed on the top panel. It has a high excursion speaker with 2-inch driver and dual 2-inch passive radiators that deliver clear highs and rich bass. Google Home is available for Rs 9,999 and the Home Mini will sell for Rs 4,999.

As for the Google Home Mini’s specs, this small voice activated speaker has 4 lights on it, which turn orange when the MIC is muted. For connectivity both Google Home and Home Mini support Wi-Fi and they need to be actively connected to the internet. The smart speakers will be available, no points for guessing, on Flipkart from today onwards and offline stores, too.