The competition is open to students from Class 5th till Class 12th from any school with in India. 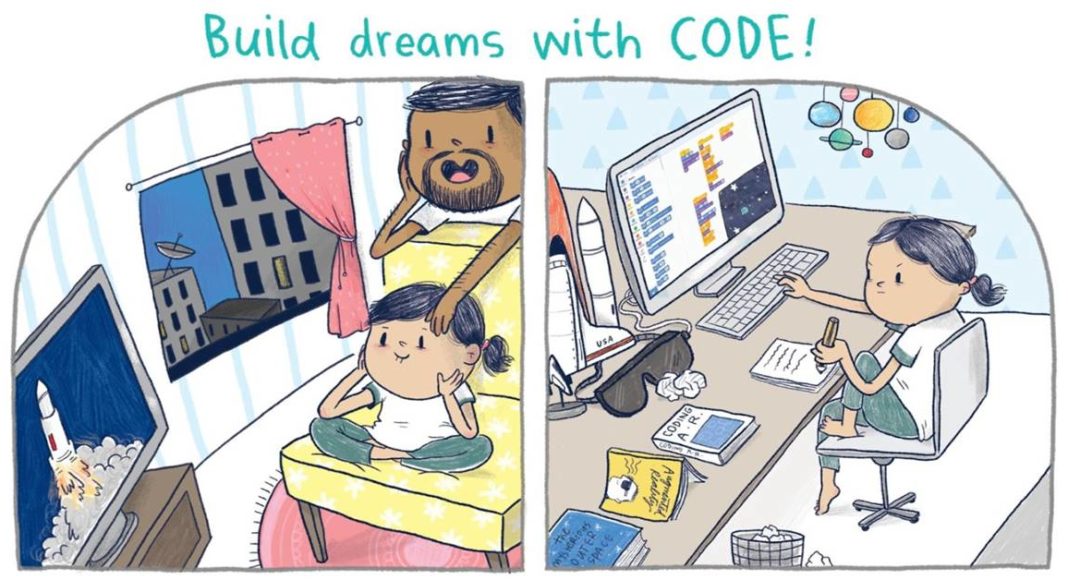 With an aim to immerse students in creative and computational thinking along with building their skills in programming, Google India has now launched the seventh edition of the Code to Learn competition for students from Class 5th till Class 12th from any school with in the sub-continent.

In order to participate in Google’s Code to Learn competition 2020, registrations are now open and parents, teachers or legal guardians can register on behalf of the student via the competition website (g.co/codetolearn). Mind you! Moreover, students can also access the online resources available on the tech giant’s website to learn Scratch, AppInventor and Google Cloud AutoML to build games, animation, android apps and/or their own machine learning applications; without writing even a single line of code!

“In line with this objective, we have been running the Code to Learn competition successfully for school students in India for the last six years. The program has also been adopted by the Ministry of Human Resource Development, Government of India under the Rashtriya Avishkar Abhiyan,” as per a blog post by Divy Thakkar, Google’s Research and Education Program Manager, and Ashwani Sharma, Google’s Head of Research Operations and University Relations, India, AU/NZ and SEA.

Interestingly, the Cupertino-based tech giant has a special AI track for students of class 9th -12th wherein they use Google’s existing Machine Learning models to create projects with a problem statement and a data set of their choice. As per Google, “Students define a problem and select any open dataset or create their own (images or text) and train a pre-trained machine learning model to create their own Machine Learning application using Google Cloud AutoML.”

In 2019, Code to Learn competition saw an overwhelming participation of students from across India with powerful applications ranging from fun games to applications that help farmers with timely information. In the Artificial Intelligence theme, Google India revealed that it received “excellent projects where students defined and tried to solve various societal problems like early detection of breast cancer, predicting learning disabilities through images of handwriting and segregating recyclable plastic waste using Computer Vision models.”