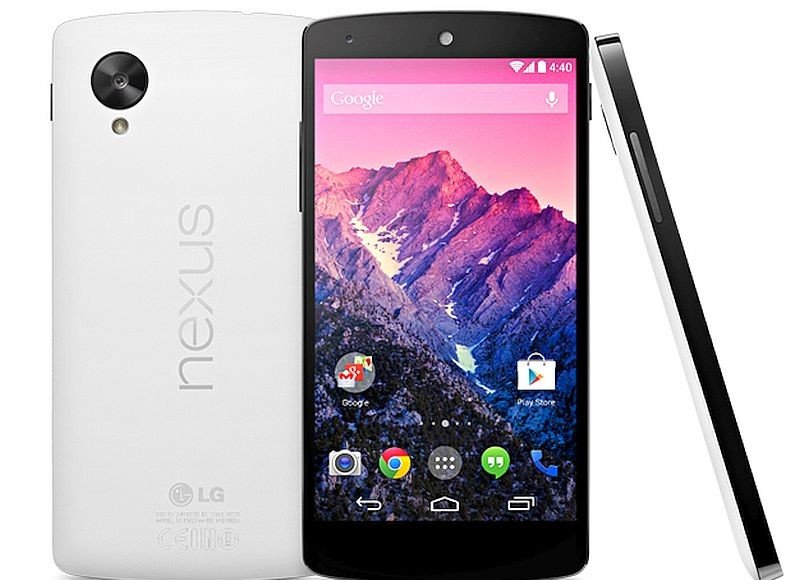 The search engine giant Google has launched its most talked about device the Nexus 5X made by LG. The smartphone features a 5.2-inch Full HD display with 1920×1080 pixels resolution. Powering the handset is a 64-bit hexa-core Qualcomm Snapdragon 808 processor and it runs on Android 6.0 Marshmallow operating system.

The device offers single nano SIM support and comes with 2GB of RAM and 16GB/32GB of internal storage which cannot be expanded any further. It comes equipped with a fingerprint sensor located on the back panel which can be used in unlocking the phone and making payments using the Android pay. The company has also claimed that the fingerprint sensor will recognize the print in less than 600 milliseconds.

The smartphone comes with a 12.3-megapixel rear camera with dual tone LED flash, laser autofocus and it also comes equipped with a 5.0-megapixel front facing camera for clicking selfies. The connectivity options of the smartphone include 4G, LTE, 3G, WiFi, NFC, Bluetooth, GPS, USB Type C and it houses a 2,700 mAh battery.