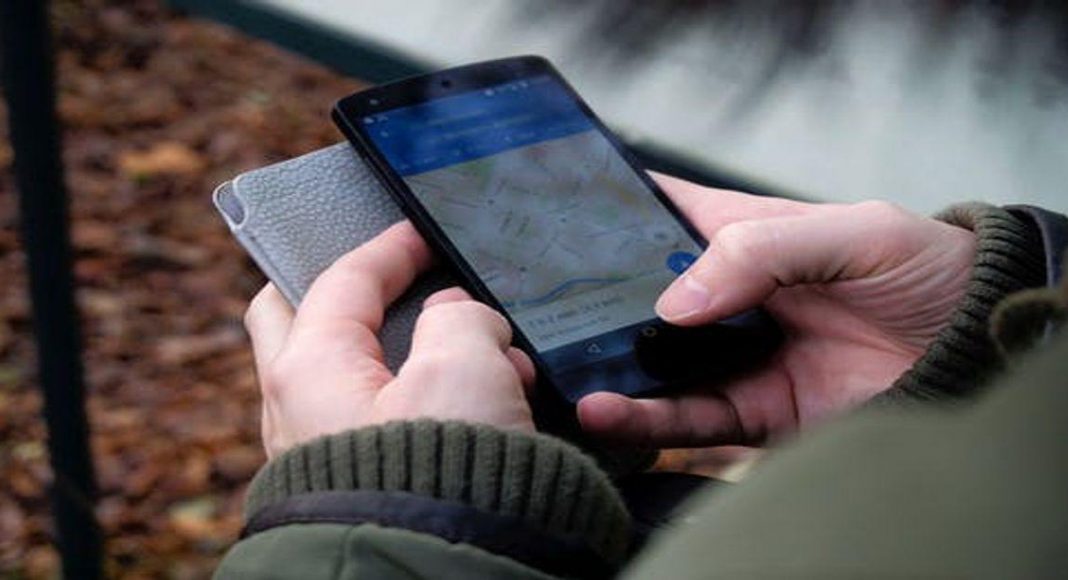 Google Maps is an extremely useful application. And the search giant makes sure to add more features to it time and again in order to make it even more useful for users. The latest such feature to be added to Google Maps is the ability to report accidents and speed traps. So, if you are using the app for navigation and encounter an accident somewhere which may lead to a traffic jam, you can mark it on the map so that others can avoid that route.

We should mention that this feature is inspired by Waze and was first spotted last year. However, the search giant has now brought the update for all its users globally. As of now, the new feature that helps users report accidents and speed traps is only available on Android. It is also being speculated that the feature will soon make its way to iOS too.

According to what users on Reddit report, the new Google Maps feature has now started rolling out to all Android smartphones across the globe. A new dedicated ‘Add a report’ function has been added to the app. Using this, you can report speed traps and accidents while you are getting directions from Google Maps.

The new feature works a lot like Waze’s does. If you are on your way to your destination and find an accident or a speed trap, you can select ‘Add a report’ option by pressing on the upward arrow from the bottom of the screen of your device. Alternatively, you can also press on the report button directly from the navigation on the Google Maps app. The report button on the app is placed right next to the audio and magnifying glass buttons.

On you tap on the ‘Add a report’ option, you can report about the accident or the speed trap that you have come across. We should add that Google Maps also shows the number of people who have reported about the accident or speed trap. With this, it is easier for users to decide if they wish to continue on the same route or take an alternate one.

We should add that the feature only becomes visible once you start using navigation on Google Maps. Also, the reporting feature on Waze that inspired this Google Maps feature offers far more options. Waze users can not only report about accidents and speed traps, but also about road closures and hazards.