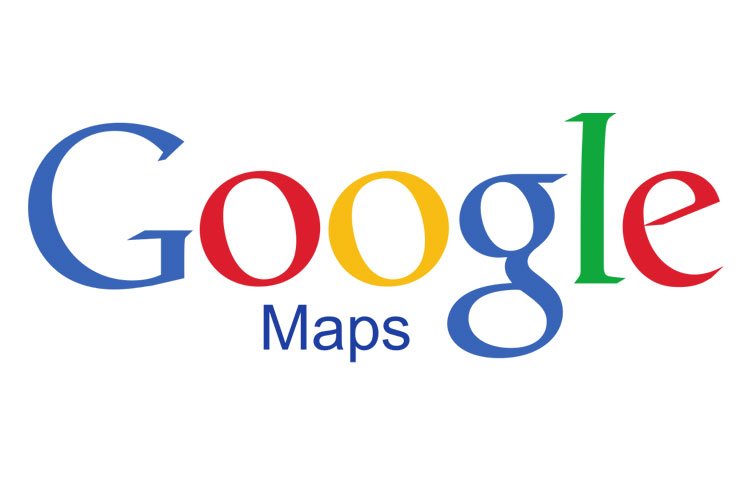 Google has made it possible for the travellers to easily gain traffic information in twelve new cities and all national highways. This is Google’s latest effort in series of initiatives to make Google Maps more useful to mobile Internet users in India.

On Google Maps, drivers and commuters in India can see traffic information for twelve new cities, which include Kolkata, Coimbatore, Lucknow, Surat, Thiruvananthapuram, Indore, Ludhiana, Visakhapatnam, Nagpur, Kochi, Madurai and Bhopal. This traffic feature is available on both mobile and desktop versions of Google Maps that gives travellers a way to see real time traffic conditions.

As soon as the traffic layer is turned on in Google Maps, travellers can see routes mapped out in different colors, which indicates the different speed of traffic on those roads. The green colour means that there are no traffic delays on the road, orange indicates a medium amount of traffic and red means heavy traffic congestion.

On the Google Maps, travellers can see the local traffic at any given day and time that will help them in making plans for future travel. While in navigation mode, Google Maps will also use real time traffic information to more accurately estimate the traveller’s time of arrival and will provide the traveller with options for alternate routes if there are faster options available.

Suren Ruhela, Director, Program Management, Google said, “We’re constantly working on making Google Maps a more comprehensive, daily tool for Indians, and we hope that this new real-time traffic information for 12 cities and all national highways will help drivers across the country find the best routes to their destinations with the fewest delays.”

Google is really helping people all over the world in some way or the other and adding more useful information to Google Maps is surely going to help the people in these Indian Cities.

Sahiba Sethhttp://www.gadgetbridge.com
Sahiba Seth is a student, pursuing English (Hon) from Delhi University. She has been a trainer of HYTSE (Helping Youngsters To Speak English) in her school. She loves to interact with people and she is crazy about gadgets like mobiles and cameras. She likes to read and search about gadgets, and their features. She loves to stay in tune with the happenings of Hollywood and Bollywood. Also, she is passionate about reading novels and creative arts.
Facebook
Twitter
WhatsApp
Linkedin
ReddIt
Email
Previous articleGenius brings new wireless keyboards and mice to India in the form of Micro Traveler 9000R and the Slimstar 8000ME
Next articleDenon Envaya Mini Bluetooth Speaker (Video Review)