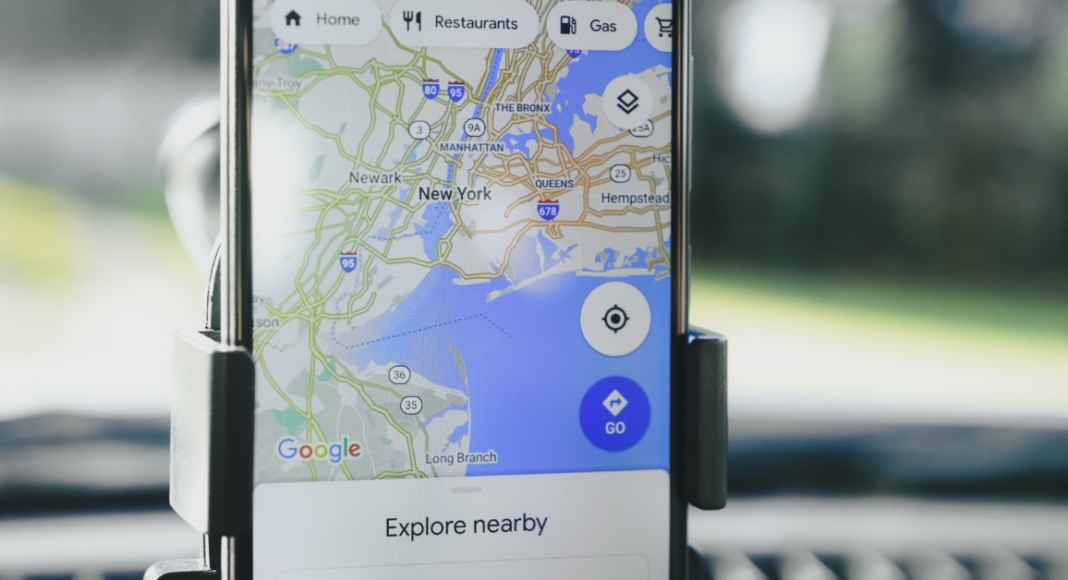 Google Maps will now display toll prices based on information from local toll authorities before you begin your journey. Google has updated its navigation app, adding features such as toll road price estimates and more detailed maps for easier navigation. In addition to this, a new home screen widget, Apple Watch, Siri, and Spotlight integrations will also improve iPhone users.

Google Maps announced a set of new features that will be available to users in a few countries, including India. Users will be able to check estimated toll prices and find toll-free routes using the service before embarking on a journey.

While announcing the new update the company said, “Whether you’re driving around a new city or heading out on a weekend road trip, we’re launching new improvements including toll prices, a more detailed navigation map, and iOS updates to help you plan your drive, save money and explore a new place.”

To make deciding between toll roads and regular roads easier, Google Maps is now showing toll prices for the first time. Before you begin navigating, you’ll see the estimated toll price to your destination, which is based on reliable information from local tolling authorities.

The navigation app will take into account things like the cost of a toll pass or other payment methods, the day of the week, and how much the toll is expected to cost at the time you’ll be crossing it.

Alongside, Google Maps will also display a toll-free route as an option if one is available. You can, as always, opt out of seeing routes with toll roads entirely. To see your route options in Maps, simply tap on the three dots in the top right corner of your directions and select ‘Avoid tolls.’

Google is also improving Google Maps’ navigation experience by adding more rich new details so that you travel stress-free on unfamiliar routes especially at night or with a group of people in the car. Along your route, you’ll notice traffic lights and stop signs, as well as enhanced details like building outlines and points of interest.

In some cities, you’ll also be able to see even more detailed information, such as the shape and width of a road, as well as medians and islands, so you can get a better sense of where you’re going and reduce the chances of making last-minute lane changes or missing a turn.

The search giant is also releasing new iOS updates that make it easier to use Google Maps on the go. The addition of a new pinned trip widget will make it easier for iOS users to access Google Maps from their home screen. The new pinned trip widget allows you to access trips you’ve pinned in your Go Tab directly from your iOS home screen, making getting directions even easier.

If you’re driving, you can see your arrival time, the next departure for your transit trip, and even a suggested route. While the existing Google Maps search widget is now being shrunk so that the users can navigate to frequently visited destinations with just a single tap.

On iOS, Google Maps has been integrated into Spotlight, Siri, and the Shortcuts app. After you’ve set up the shortcuts, simply say “Hey Siri, get directions” or “Hey Siri, search in Google Maps” to get instant access to Google Maps’ useful information.

This month, you’ll be able to see toll prices for nearly 2000 toll roads in the United States, India, Japan, and Indonesia on Android and iOS, with more countries coming soon.

Whereas, the new navigation map will be available in select countries on Android, iOS, Android Auto, and CarPlay in the coming weeks.

To see the new pinned trip widget in the coming weeks, make sure you have the most recent version of the Google Maps app downloaded.

The search feature to get directions with Siri and Spotlight will be available in the coming months, with improved Siri search functionality arriving later this summer.

Komila Singhhttp://www.gadgetbridge.com
Komila is one of the most spirited tech writers at Gadget Bridge. Always up for a new challenge, she is an expert at dissecting technology and getting to its core. She loves to tinker with new mobile phones, tablets and headphones.
Facebook
Twitter
WhatsApp
Linkedin
ReddIt
Email
Previous article
The Top 5 Gadgets to Use in 2022
Next article
Here is how to disable live text on your iPhone, iPad or Mac