Google Maps updated to display the Earth as a globe 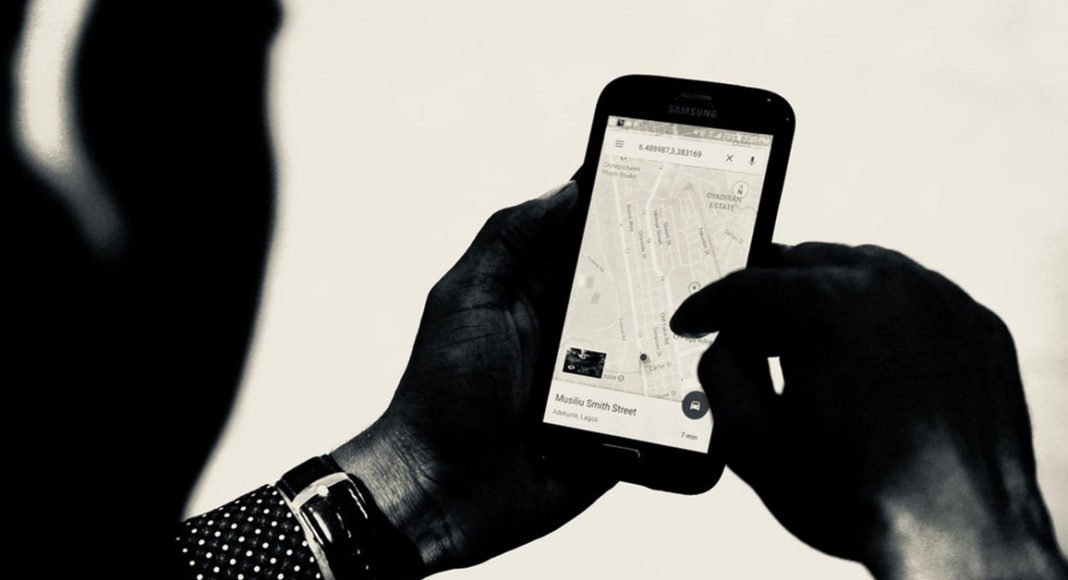 Most of us rely on Google Maps whenever we are going to a place we have never visited before. It’s the most widely used app for directions. And now, the technology giant has added an interesting new update to its popular Maps app.

If you now zoom all the way out on Google Maps, the Earth will be displayed as a globe and not as a flat surface. With this update, Google Maps will be able to depict places more accurately.

With 3D Globe Mode on Google Maps desktop, Greenland's projection is no longer the size of Africa.

The technology giant announced the update via Google Maps Twitter feed. The tweet said that with the Google Maps’ new 3D globe mode, “Greenland’s projection is no longer the size of Africa.” However, it is notable that the update is only available on desktop as of now. On mobile, you’ll have to still keep up with the flat surface.

Till now, Google Maps used Mercator projection – which displayed the Earth like a flat surface. Although it is a highly popular style that makes it simple to print, what it projects is a highly distorted image of the Earth.

For instance, with Mercator projection, the size of Greenland and Africa appear to be the same. Whereas in reality, Africa is 14 times larger than Greenland.

Wondering why Mercator maps are being used in spite of displaying a distorted image of the Earth? A Google employee answered this for us in 2009 saying it helps them in preserving the angles of the roads.

In an answer to a query on Google Maps & Earth Help forum, Joel H wrote, “The first launch of Maps actually did not use Mercator, and streets in high latitude places like Stockholm did not meet at right angles on the map the way they do in reality. While this distorts a ‘zoomed-out view’ of the map, it allows close-ups (street level) to appear more like reality. The majority of our users are looking down at the street level for businesses, directions, etc… so we’re sticking with this projection for now.”

Avani Baggahttp://www.gadgetbridge.com
Avani has an immense love for reading, travelling and food, but not necessarily in the same order. Avani almost started pursuing law, but life had other (better) plans for her and she chose to be a writer instead (luckily!) She previously covered technology at Times Internet and wrote about smartphones, mobile apps and tech startups. When she’s not writing, you’ll be able to find her in book stores or catching up on her social life.
Facebook
Twitter
WhatsApp
Linkedin
ReddIt
Email
Previous article
LG G7+ThinQ smartphone with Snapdragon 845 processor launched in India: Price, specifications & more
Next article
Microsoft Surface Laptop and Surface book 2 with Windows 10 launched in India