HomeOther TechAppsGoogle now allows its users to log in to various Google services... 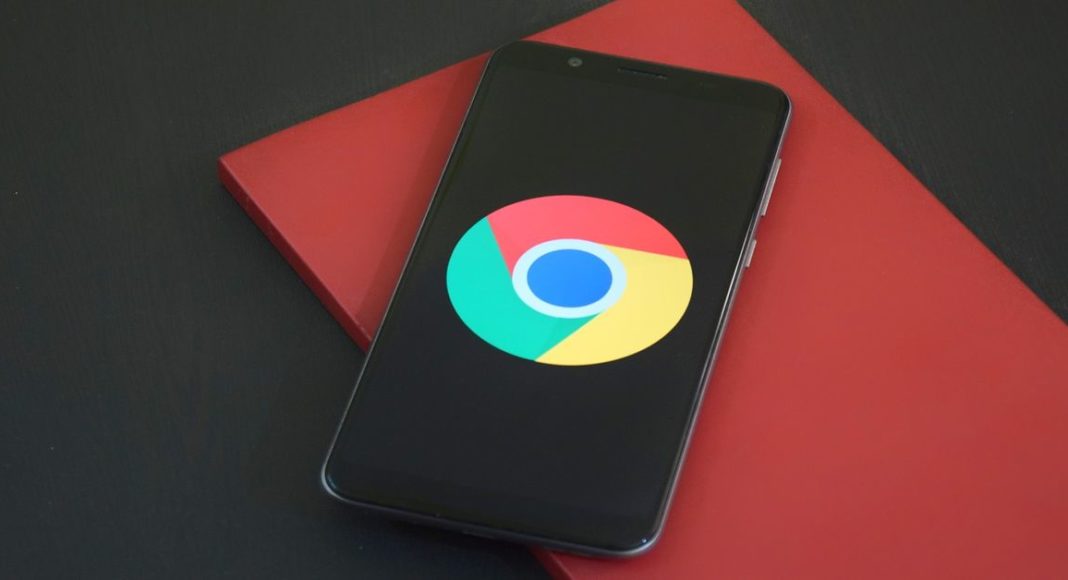 If you are an Android device user now you can log in to various Google services without needing to type their passwords. Instead of signing in using a password, the Android users can now use their fingerprint. The search engine giant, Google, will be rolling out the new feature on to a number of Android 8 and 9 devices. Later on, the fingerprint unlock feature will be brought to other handsets running Android 7 or later. The philosophy behind the move is that Google wants you to sign in as easily as possible.

Apart from the fingerprint authentication feature the user can also log in to Chrome’s browser either with a Pin lock or a pattern lock. It is worth noticing that the company is the first time allowing its users to sign into its web services through the online biometric authentication method.

In the past the company let Android phone users use their fingerprint to confirm Google Pay purchases as well as log in to apps. The latest development makes sure you use biometric authentication to log in to the company’s web services within the Chrome browser.

Currently, you can only utilize this service to view and edit the passwords that Google has accumulated. The online password browser can be accessed through passwords.google.com. After heading to the browser it will ask you to confirm yourself making use of your device’s fingerprint sensor. However, you can also choose from other available authentication methods such as pattern, Pin as well as password whichever you prefer.

According to The Verge, “Google’s new functionality is built using FIDO2 and the WebAuthn protocol, an open standard that sites can use to secure web-based logins. FIDO2 is much more secure than regular passwords. All Android devices running version 7.0 or later are FIDO2-certified, and Google lets you use an Android phone as a 2FA security key to log in to your account using the same technology.”

At the moment the feature is being rolled out for some Android handsets. However, the company is working to bring the new feature to other Google and Google Cloud Services in some time. Using this functionality the user can not use their phone to validate a desktop login. The framework is much easier as well as safer than a password to log in as the user will not have to remember a password. Therefore, avoiding the threat of reusing the same password on various different web services. These credentials are stored in your devices that cannot be intercepted or hacked off a company’s servers.

Komila Singhhttp://www.gadgetbridge.com
Komila is one of the most spirited tech writers at Gadget Bridge. Always up for a new challenge, she is an expert at dissecting technology and getting to its core. She loves to tinker with new mobile phones, tablets and headphones.
Facebook
Twitter
WhatsApp
Linkedin
ReddIt
Email
Previous articleSamsung Galaxy M90 leaked online, will reportedly be powered by Snapdragon 855 SoC
Next articleSamsung launched Galaxy A10s that sports an Infinity-V Display