Till now, the technology is only available on devices with OLED displays. 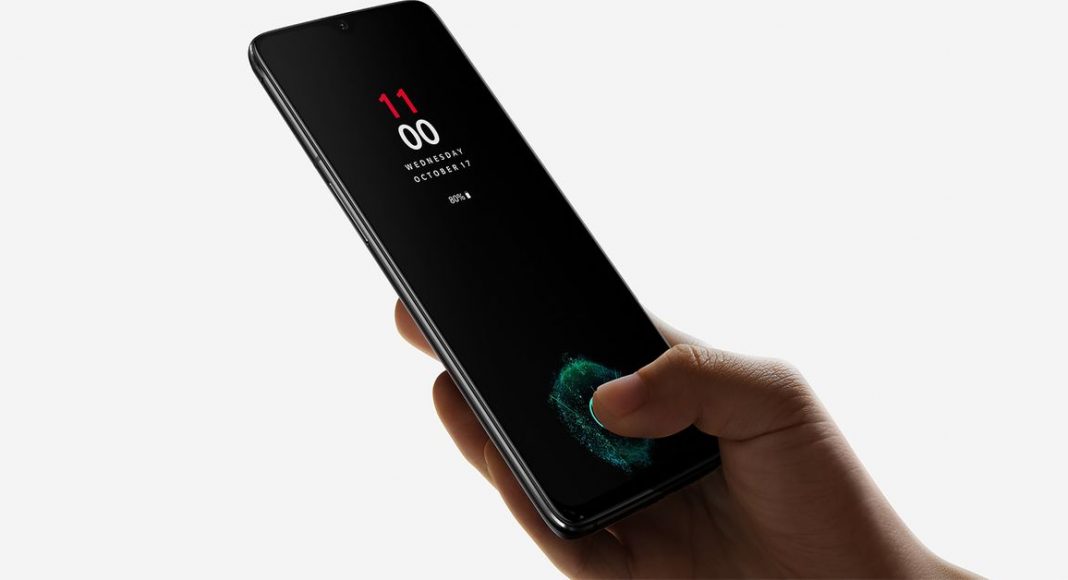 Smartphones are always getting more and more advanced. Some years ago, handsets came without fingerprint sensors. Then the technology was introduced in very high-end devices. Slowly, it trickled down all the way to budget smartphones too. But then, face unlock and in-display fingerprint scanners were unveiled in present-day handsets, and currently, they are ruling the smartphone industry. With on-screen fingerprint scanners, handset makers do not have to add a dedicated sensor on the body of the device.

However, until now, the technology has only been seen on handsets that come with OLED panels, primarily because they are thin enough for light to pass through. But then, now this is all set to change because BOE and AUO Optronics have announced an LCD displays that will have support for an optical in-display fingerprint scanner.

The report about this development first surfaced in CNBeta. For those unaware, BOE is one among the lesser known display manufacturers, but then, they cater to flagship, as well as budget devices. Huawei Mate 20 Pro that was launched last year used displays that were made by BOE as well as LG. We should mention that LCD panels are more affordable than AMOLED panels, so this clearly points towards in-display fingerprint scanners coming to budget handsets.

It is also worth adding that last month, Taiwan-based company AU Optronics had launched a 6-inch full-screen LTPS display with optical fingerprint scanning embedded on it. This is the world’s first fingerprint scanning technology that comes with support for optical sensors on an LCD screen. The display comes with FHD+ resolution – 2304×1080.

However, as of now, it is not clear when exactly these panels will begin shipping. But it is worth adding that Wang Teng, Product Director of Xiaomi, has said that he expects them to be present on displays of smartphones that will be launched by the end of this year or early next year.

We should mention that while it will be great to see in-display fingerprint scanners on budget smartphones, it will not be fair to compare them to their flagship counterparts. We should remember that it is, at the end of the day, a high-end technology that is trickling down to affordable devices. It will take some time before it gets better and starts giving a good performance.