The Gallery app will receive a handy tool to edit photographs and videos in Google Photos in an upcoming ChromeOS version. 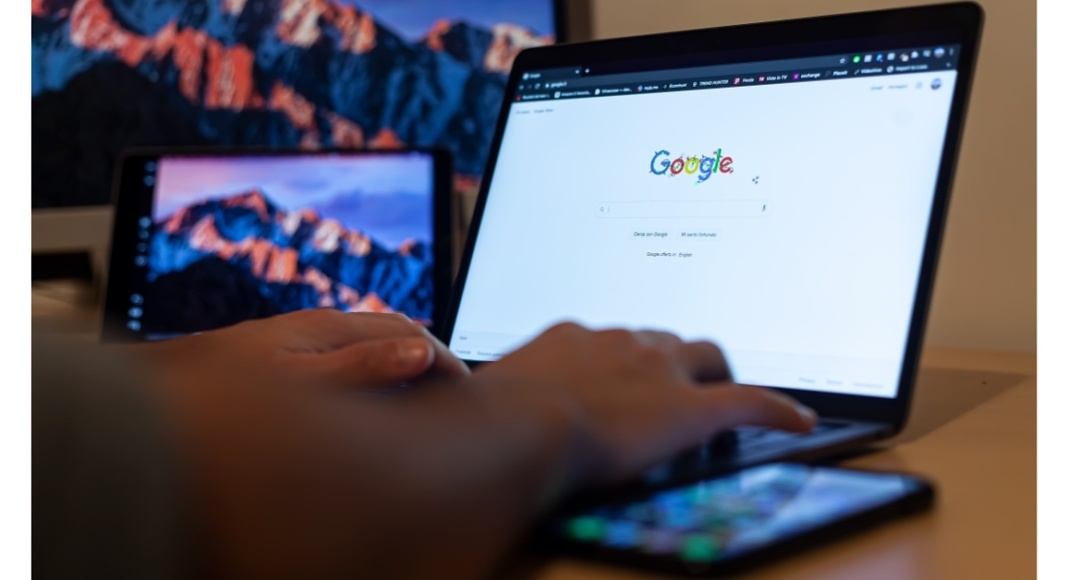 According to reports, Google is intending to improve Google Photos’ integration with ChromeOS. A new tool to ChromeOS will be added that would improve the media editor. With the addition of Google Photos, ChromeOS users will be able to make more advanced modifications to the images. Previously, users had to launch Google Photos manually and search for the media files they wanted to modify but they should now be able to open a selected image or video on the Android version of Google Photos thanks to a new option in the editor section.

The news comes by way of a report by 9to5Google which claims that Google will add useful capabilities to Google Photos to make it a better editor on ChromeOS. Gallery app will get a handy tool to edit photographs and movies in Google Photos in an upcoming ChromeOS version. The integration of Google Photos to create a more feature-rich editor is intended to allow users to undertake more complex image and video editing.

The Gallery app (dubbed “Media App” internally) will use Google Photos to provide additional editing options “more editing tools” than it presently does, according to a set of future flags accessible through chrome:/flags.

According to the source, a new option in the editing area would open the current photo or video in the Android version of the Google Photos app with all of its features. From there, you’ll have access to the standard set of Google Photos editing tools, such as advanced white point, black point, skin tone, vignette, and other options. You can do all of this right now on ChromeOS, but you’ll have to manually launch Google Photos and locate the file you want to modify.

Overall, this is a tiny update to the Gallery app but useful since it allows Gallery to remain a quick and easy tool while Google Photos does the more in-depth work.

Komila Singhhttp://www.gadgetbridge.com
Komila is one of the most spirited tech writers at Gadget Bridge. Always up for a new challenge, she is an expert at dissecting technology and getting to its core. She loves to tinker with new mobile phones, tablets and headphones.
Facebook
Twitter
WhatsApp
Linkedin
ReddIt
Email
Previous article
Amazon Quiz Answers Today 6 June 2022: Participate to win Rs 40,000
Next article
Garena Free Fire Redeem Codes Today 6 June 2022: Here is how to claim them