HomeMobilesGoogle Pixel 3 Lite XL to come with Snapdragon 710 SoC and... 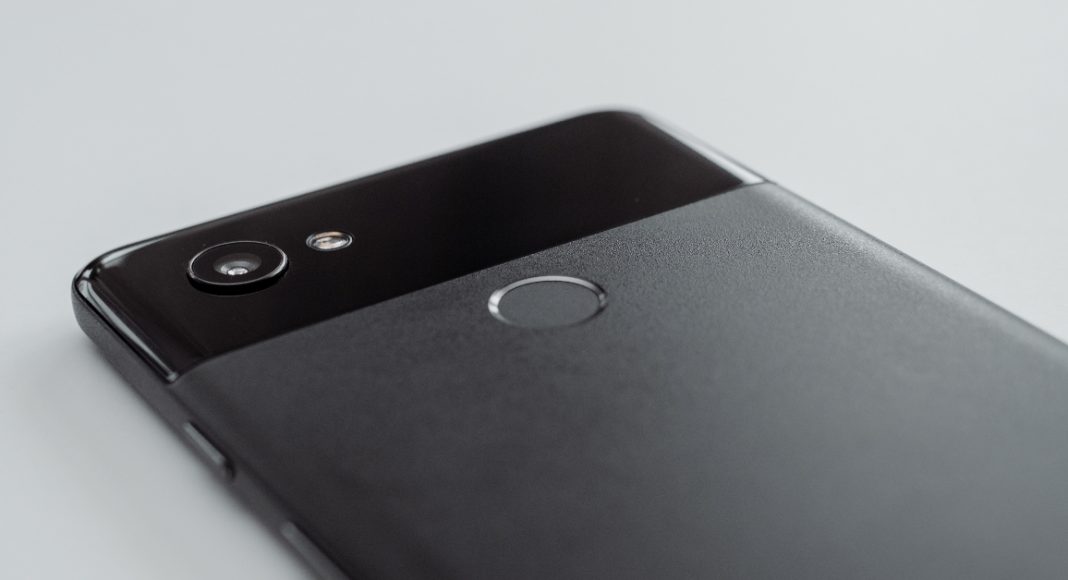 Google has been in news for having two more Pixel 3 smartphones under production for quite some time now. And with each new report that surfaces online, the more credible this information seems to be. And now, the benchmark score of a new smartphone in the Pixel series has surfaced online on Geekbench and it reveals some of the key specifications of the device. The listing makes it look like the first ever pure-play mid-range smartphone from Google’s Pixel series.

On Geekbench, a listing under the name of Foxconn Pixel 2 XL comes with Qualcomm Snapdragon 710 processor and is backed by 6GB of RAM. Various media reports suggest that this smartphone could be the mid-range Lite Pixel variant by Google. 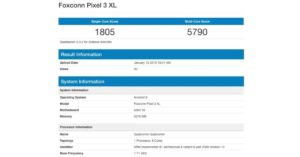 However, we should also mention that this defies the report that suggested that Pixel 3 Lite and Pixel 3 Lite XL smartphones will be powered by Qualcomm’s Snapdragon 670 processor and not have as much as 6GB of RAM. It is also worth noticing that the names of the smartphones have not been confirmed as yet.

Coming back to the listing, with Qualcomm’s Snapdragon 710 SoC, Google’s upcoming smartphone would be more affordable than the current Pixel models, and the plus point is that we’ll get this without compromising too much on the processing power of the device.

Qualcomm’s Snapdragon 710 is primarily used in mid-range handsets like the Nokia 8.1 Plus. However, what is interesting is that in spite of the smartphone being powered by a processor that is not as high-end as the one that powers the current Pixel devices, the upcoming smartphone will come with a bigger RAM. While the current Pixel smartphones have 4GB of RAM, the upcoming handset is shown to have 6GB of RAM.

The Geekbench listing also shows the single-core and multi-core scores of the smartphone, which are 1805 and 5790 respectively. We should also mention that Foxconn, which is best known for manufacturing iPhones, is handling the production of Pixel 3 and Pixel 3 XL smartphones. If this listing is indeed correct, we expect Foxconn to even produce the upcoming Pixel smartphone by Google.

Avani Baggahttp://www.gadgetbridge.com
Avani has an immense love for reading, travelling and food, but not necessarily in the same order. Avani almost started pursuing law, but life had other (better) plans for her and she chose to be a writer instead (luckily!) She previously covered technology at Times Internet and wrote about smartphones, mobile apps and tech startups. When she’s not writing, you’ll be able to find her in book stores or catching up on her social life.
Facebook
Twitter
WhatsApp
Linkedin
ReddIt
Email
Previous articleOPPO 2019 phones might have iris scanner and pop-out selfie cameras
Next articleKumbh Mela 2019: Airtel TV app gets a dedicated channel to stream the event