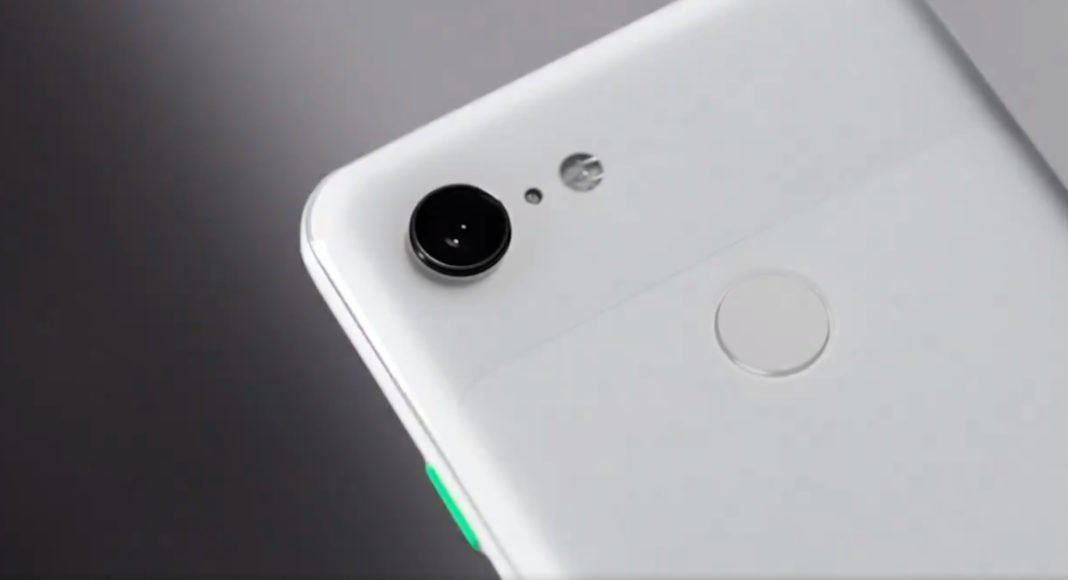 Google just took wraps off its latest flagship smartphones – Pixel 3 and Pixel 3 XL at its Made by Google event in New York. The much awaited devices come with bigger screens, the best cameras in Pixel line and an upgraded wireless charging experience. The two devices are not very different from each other and their biggest distinguishing factors are the display and battery. This year, the smartphones in the Pixel series would be available in three and not two colour variants – the newest colour version being called Not Pink. Here are all the details about the newly launched Google’s flagship smartphones that you should know about:

The smartphones will be available in Clearly White, Just Black, and Not Pink colour variants.

Google Pixel 3 features a 5.5-inch FHD+ flexible OLED display that comes with an aspect ratio of 18:9. Protected by Corning Gorilla Glass 5 on the front and the back, the smartphone’s screen boasts of features like Always-on display, 100,000:1 super contrast ratio and HDR support. The smartphone is powered by the most powerful processor in the world — Qualcomm Snapdragon 845 clubbed with 4GB RAM along with Adreno 630 GPU. It also has Pixel Visual core, Titan M Security Module and comes with IP68 dust and water resistance. The smartphone runs Android 9.0 Pie out of the box.

As we mentioned earlier there are two storage variants of the smartphone — one with 64GB onboard storage and the other with 128GB inbuilt storage. Google Pixel 3 lacks the support for a microSD card.

Now let’s talk about the main highlight of the smartphone: The cameras.

Google Pixel 3’s camera comes with the much talked about ‘Top Shot’ feature. With Top Shot, the camera of the smartphone automatically captures alternate shots in HDR so that you can choose from them later. It also comes with a Group Selfie feature that is claimed to capture 184% more area than iPhone XS. Google has also introduced Night Sight — which ensures better images in dimly lit conditions. Other than this, Photobooth feature will also take photos of subjects who are smiling.

Google Pixel 3 houses a 2915mAh battery that, according to the company, can provide up to 7 hours of usage with just 15 minutes of charging time. The smartphone comes with USB Type-C port, supports 18W fast charging and Qi wireless charging. Fast charging for the smartphone is available with the Pixel Stand.

Speaking of Google Pixel 3 Xl, it shares almost all the specifications of the Pixel 3. What sets them apart is the display and battery life. Google Pixel 3 XL has a 6.3-inch QHD+ flexible OLED display that has an aspect ratio of 18.5:9. The display comes with HDR support, 100,000:1 super contrast ratio and True black level. The battery of the smartphone is 3430mAh. Much like Google Pixel 3, it is claimed to deliver a usage of 7 hours with just 15 minutes of charging time.

Avani Baggahttp://www.gadgetbridge.com
Avani has an immense love for reading, travelling and food, but not necessarily in the same order. Avani almost started pursuing law, but life had other (better) plans for her and she chose to be a writer instead (luckily!) She previously covered technology at Times Internet and wrote about smartphones, mobile apps and tech startups. When she’s not writing, you’ll be able to find her in book stores or catching up on her social life.
Facebook
Twitter
WhatsApp
Linkedin
ReddIt
Email
Previous articlePanasonic Eluga Ray 600 with 4,000mAh battery launched in India: Price, specifications and more
Next articleGoogle Pixel 3 event: All that was launched