Google Pixel 3a spotted with 4GB of RAM on Geekbench 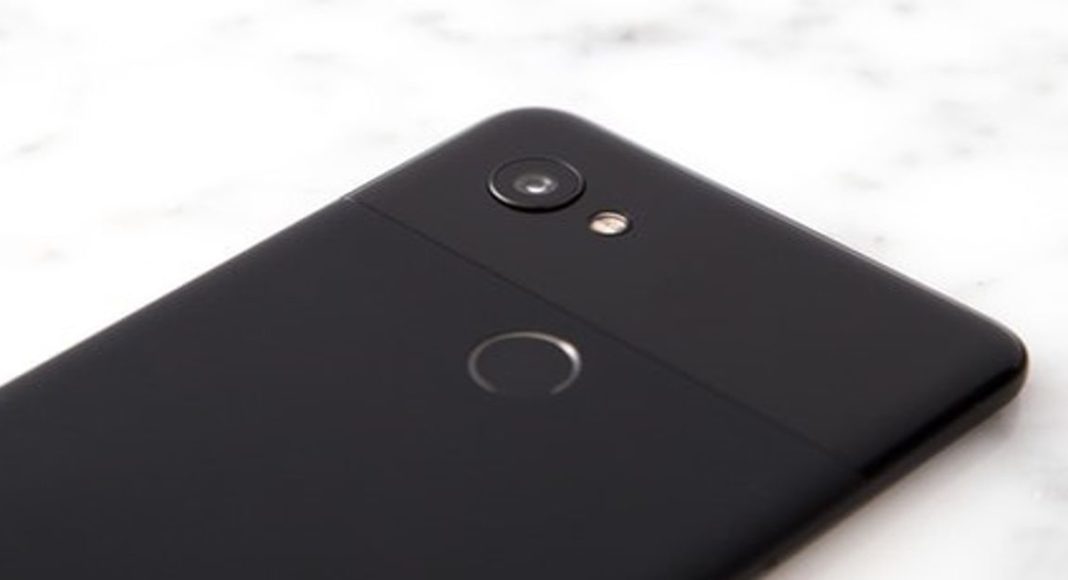 Technology giant Google is expected to launch its Pixel 3a and Pixel 3a smartphones at its I/O 2019 event that is scheduled in May. As the date of the Google I/O 2019 developers’ conference draws nearer, more and more leaks about the upcoming smartphones by the company are surfacing online.

Earlier this year, Google Pixel 3a XL handset was spotted on Geekbench’s website, and it was seen that the device is powered by a Qualcomm Snapdragon 710 octa-core processor clubbed with 4GB of RAM. And now, the vanilla variant of Google Pixel 3a has been spotted on the benchmarking website and the handset has a similar set of specifications.

According to the listing on Geekbench, the regular variant of Google‘s Pixel 3a handset will be powered by Qualcomm’s Snapdragon 670 processor. It is worth noticing that the listing does not confirm the name of the chipset that has been used in the device. But then, it is being speculated that the Pixel 3a smartphone will come with Snapdragon 670 SoC because of the lower benchmark scores than Pixel 3a Lite on Geekbench.

In addition to this, it has also been disclosed that the Pixel 3a smartphone comes with 4GB of RAM and runs Android 9.0 Pie operating system. The report about the new Geekbench listing first appeared on technology website MySmartPrice.

We should mention that the Google I/O 2019 is the company’s annual developers’ conference and it is all set to begin on May 7 and will go on till May 9. At the event, the technology giant is expected to make a number of software-related announcements and most important among them will be Android Q.

Google has already rolled out two developer beta updates of Android Q on its Pixel smartphones. A number of interesting features have been spotted via these updates including more control over location access, a new Settings Panel API, improved share sheet and better resuming and pausing of apps among others.

However, more number of features are expected to be seen at Google I/O 2019, as the company would obviously be saving the best ones to announce at the event. It is also worth mentioning that the company will be launching hardware for the first time at its I/O conference. While the company has not confirmed the launch on its own, it is being reported since months that the technology giant intends to do this.