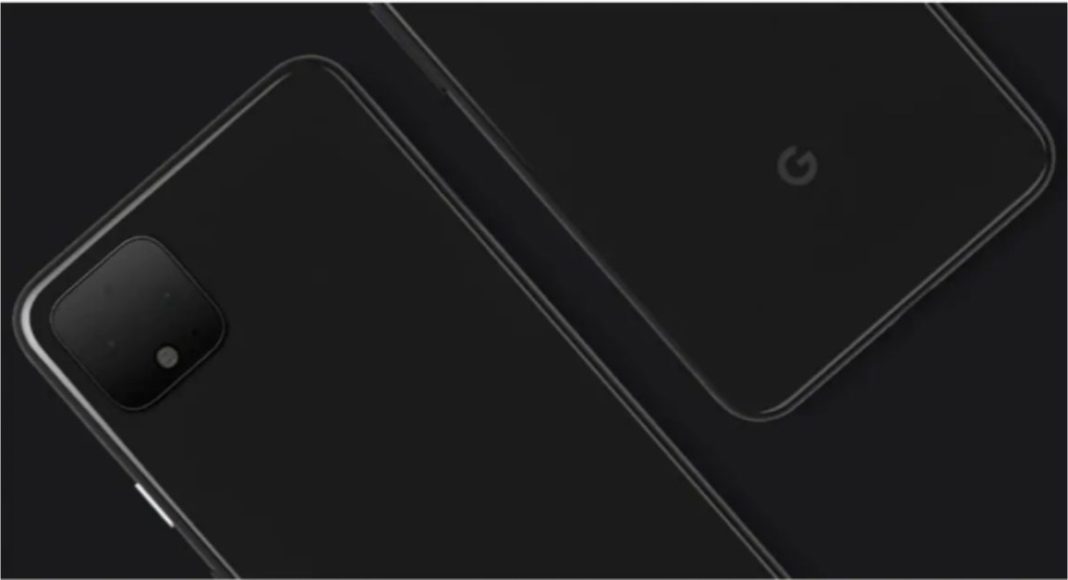 It may be months before Google unveils its Pixel 4 and Pixel 4XL smartphones. But this certainly doesn’t mean that there will be no speculations around it. Last month, the company took a bold step and released the first-ever official image of its upcoming Google Pixel 4 flagship handset months ahead of its launch. This was followed by some Android Q leaks that suggested that the Google Pixel smartphone’s secondary camera will feature a telephoto lens along with a 16MP sensor. 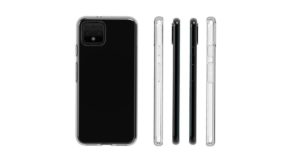 The report also says that Google has upgraded the RAM of both the Pixel 4 and Pixel 4 XL smartphone from 4GB of LPDDR4x RAM in the Pixel 3 and Pixel 3 XL handsets to 6GB of RAM. Both the devices will come up with 128GB of onboard storage. It is expected that Google will be unveiling the Pixel 4 and Pixel 4 XL in the month of October. Like every year. Until then, we will get to hear more about the upcoming smartphones by Google.

To recall, there are rumors that both the smartphone may feature a 16MP camera that will have a telephoto lens. This was reportedly revealed by Google’s camera app code in the beta version of Android Q. Android Q beta 5 comes with a build number QP1A.190626.001. Some reports have also suggested that the device will be powered by Qualcomm Snapdragon 855 processor and will come with a metal and glass body.

Komila Singhhttp://www.gadgetbridge.com
Komila is one of the most spirited tech writers at Gadget Bridge. Always up for a new challenge, she is an expert at dissecting technology and getting to its core. She loves to tinker with new mobile phones, tablets and headphones.
Facebook
Twitter
WhatsApp
Linkedin
ReddIt
Email
Previous article
Samsung Galaxy Tab S5e gets updated with Bixby voice assistant
Next article
Panasonic unveils 14 new 4K Ultra HD televisions in India: Key details