These smartphones will come pre-installed with Android 13 and will be powered by a Google Tensor G2 CPU. 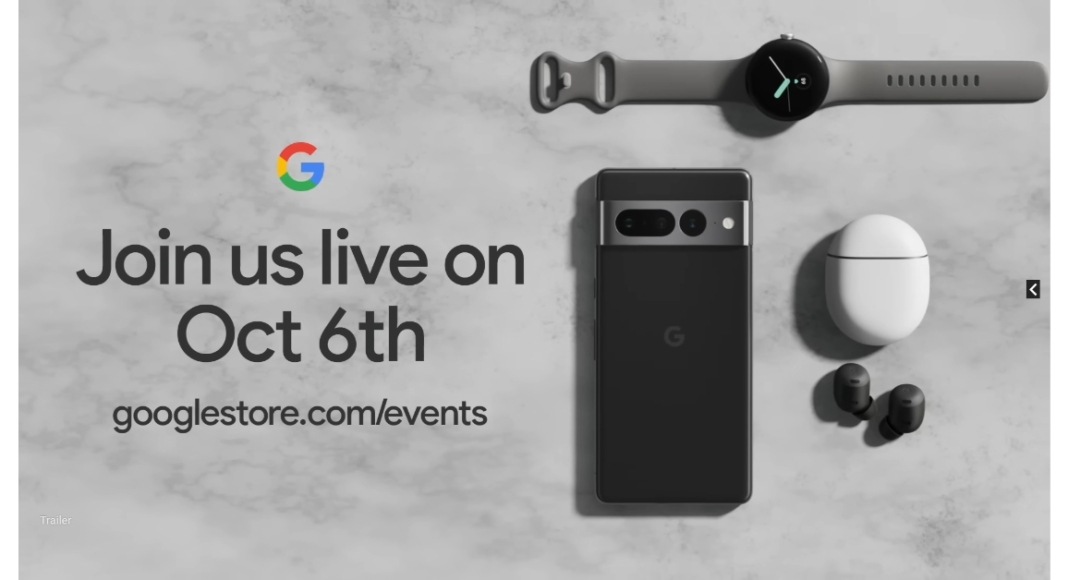 Google will unveil the Pixel 7 and Pixel 7 Pro at an event called “Made by Google” today. The Google Pixel Watch, which was first hinted at by the firm in May, will debut alongside the phones as well as Nest devices. The company has also confirmed the availability of smartphones in India and has announced the pre-order offers which will be available via Flipkart in the country. The pre-orders will open today evening.

Today, at the “Made by Google” event, which will start at 10 am ET and 7.30 pm IST in New York City, the Google Pixel 7 and Pixel 7 Pro will be introduced. The Made by Google launch event will take place in New York City’s Williamsburg neighbourhood. Even though it is exclusively open to the invited press, those who are interested can watch the live event online at GoogleStore.com/events, which is accessible to users in the United States, Great Britain, and Australia.

Along with the Nest range of smart home goods, the Google Pixel Watch, the Pixel 7 and Pixel 7 Pro smartphones, and more will all be unveiled by the company.

Not just that the tech giant has also listed both the phones on Flipkart. The devices will be available for purchase at GoogleStore.com shortly after the announcement. The business has already disclosed that pre-orders for the Google Pixel 7 and Pixel 7 Pro will be accepted in India beginning today at 8:15 PM. The price and first selling date, however, are still unknown.

Google might set the cost of the Pixel 7 range of smartphones at a level similar to that of the Pixel 6 line. A stolen Amazon listing that revealed a $599 entry-level Pixel 7 device, which is equivalent to Rs 50,000, has validated these rumours. The Pixel 7 Pro could cost as much as $899, which translates to Rs 75,000 if these rumours are true.

The Pixel 7 series will also be powered by the Google Tensor G2 CPU, which has already been revealed. Additionally, Android 13 will already be installed on these smartphones. The new OS would have individualised capabilities for photos, movies, security, and speech recognition, according to the website.

Komila Singhhttp://www.gadgetbridge.com
Komila is one of the most spirited tech writers at Gadget Bridge. Always up for a new challenge, she is an expert at dissecting technology and getting to its core. She loves to tinker with new mobile phones, tablets and headphones.
Facebook
Twitter
WhatsApp
Linkedin
ReddIt
Email
Previous article
Garena Free Fire Redeem Codes Today 6 October 2022: Here is how to claim them
Next article
What Do the Android Status Bar Symbols Mean? A full guide