Google Pixel owners will soon be able to choose the colour of their launcher: Report 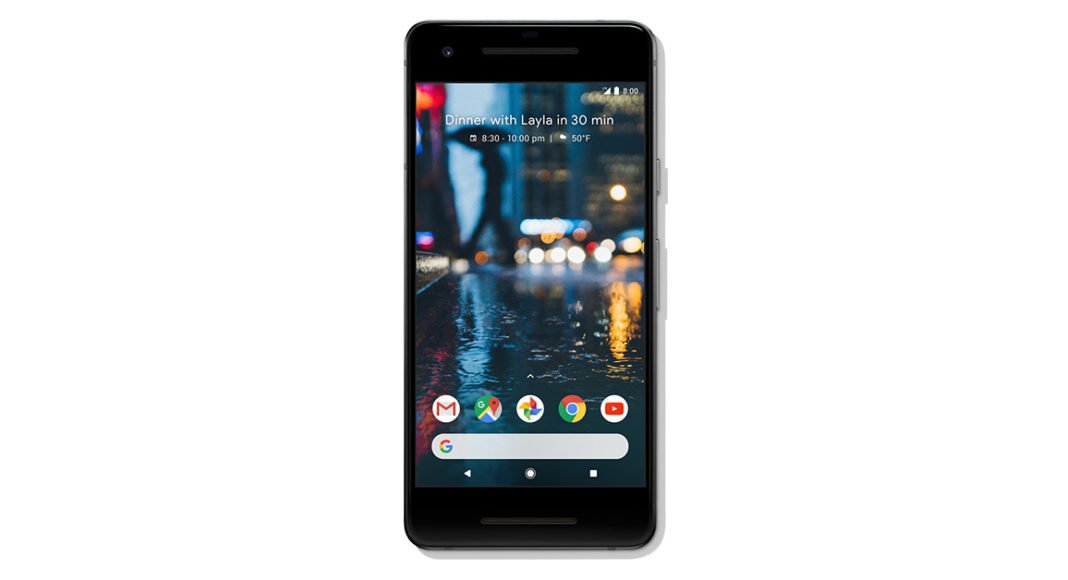 Technology giant Google may soon let the users of Google Pixel series of smartphones select the colour of their smartphone’s launcher from light to dark mode according to a report in Android Police.

Much to the frustration of many users, they cannot manually select one among the two themes if they have a preference for it. But it seems like now Google is changing this. This is because someone had added an item in the developer preview in March this year in which they had asked for a toggle to choose the theme.

And Google has now marked that particular item as ‘fixed’ in the bug tracker. Google’s reply says, “We have added support for a Dark theme to be applied to quick settings and launcher under Settings -> Display -> Device Theme. It will be available in a future Android build.”

So with this, users will be to go to the device’s settings, and make customizations to their launcher settings under Device Theme.

In other words, you will be able to select the dark or light launcher based on your preference and you will not have to select a particular wallpaper to enable it.

However, if users are expected to enable or customise these settings in Google Pixel phones, then it is definitely a possibility that the default settings will be exactly as they are right now – light launcher with white or neutral wallpapers and dark launcher with dark coloured wallpapers. The report by Android Police says that this change may arrive with the next developer preview, but one can expect it to be live by the time Android 9.0 officially rolls out.

Avani Baggahttp://www.gadgetbridge.com
Avani has an immense love for reading, travelling and food, but not necessarily in the same order. Avani almost started pursuing law, but life had other (better) plans for her and she chose to be a writer instead (luckily!) She previously covered technology at Times Internet and wrote about smartphones, mobile apps and tech startups. When she’s not writing, you’ll be able to find her in book stores or catching up on her social life.
Facebook
Twitter
WhatsApp
Linkedin
ReddIt
Email
Previous article
[Video] OnePlus Bullets Wireless headphones Unboxing
Next article
6 gadgets you can gift your Dad this Father’s Day