The Google Pixel Watch will run on the most recent version of Wear OS and will come with interchangeable wrist bands that can be customised. 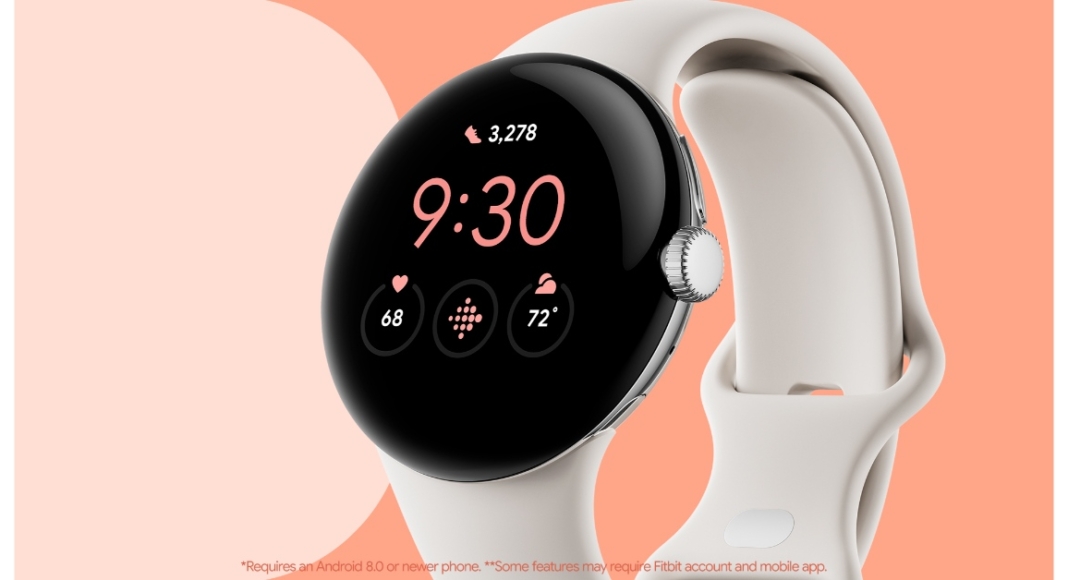 After months of speculations, Google Pixel Watch made its debut as the company’s first smartwatch during the I/O 2022. The wearable comes with rounded edges and a circular domed design. It also comes with a variety of health and fitness tracking features. Alongside the smartwatch, the tech giant has also introduced Pixel Buds Pro truly wireless stereo (TWS) earbuds.

The price of the Google Pixel Watch has yet to be revealed. The smartwatch, however, will be available in the United States starting this fall, according to Google. Whereas Google Pixel Buds Pro will set you back $199 which translates to Rs 15,400. The earbuds are available in four colours: charcoal, coral, fog, and lemongrass. The pre-orders will begin on July 21 in the United States. The Pixel Watch and Pixel Buds Pro are yet to be announced in India.

The Google Pixel Watch features a circular display with curved glass protection that gives it a domed design. It has a stainless steel build and a tactile crown. The Pixel Watch also comes with interchangeable wrist bands that can be customised. On the software front, Google claims that the Pixel Watch features a new Wear OS UI with improved navigation and smart notifications. To provide an enhanced experience, the Google Pixel Watch is also compatible with Google Assistant, Google Maps, and Google Wallet. Users can also use the Find My Device app to locate their lost Pixel phone, earbuds, or any other supported device on a map displayed on their wrist. Fitbit has also been integrated into the Pixel Watch.

Additionally, using the Home app for Wear OS, the Google Pixel Watch can be used as a remote. You can turn lights on and off and adjust your thermostat with the flick of a wrist.

The Pixel Watch will also provide continuous heart rate and sleep tracking. When working out, users can see their active zone minutes and track their statistics and progress toward various fitness goals.

The Google Pixel Buds Pro features active noise cancellation (ANC), which uses a new silent seal technology. The new earbuds support ANC. A transparency mode on the Pixel Buds Pro allows users to hear ambient sound. The earbuds have beamforming microphones that use machine learning-trained noise restrict algorithms to suppress wind, traffic and other background noise. Users can also use Find My Device to track down their Pixel Buds Pro if they misplace them. 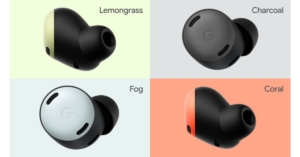 To compete with Apple’s AirPods Pro, Google has promised to update the Pixel Buds Pro later this year with spatial audio support. A custom audio chip has been integrated that is said to deliver power efficiency, allowing the hardware to last up to 11 hours of listening time or seven hours with ANC enabled.

The Pixel Buds Pro offers a hands-free Google Assistant experience. It can also be used to translate in 40 languages or ask the Assistant for walking directions. The charging case supports both wired and wireless charging via USB Type-C. The buds also have multipoint connectivity, which allows users to connect them to compatible devices like tabs, laptops, smartphones and TV.

Komila Singhhttp://www.gadgetbridge.com
Komila is one of the most spirited tech writers at Gadget Bridge. Always up for a new challenge, she is an expert at dissecting technology and getting to its core. She loves to tinker with new mobile phones, tablets and headphones.
Facebook
Twitter
WhatsApp
Linkedin
ReddIt
Email
Previous article
Motorola Edge 30 India launch today: Expected price and specifications
Next article
Motorola Edge 30 with 144Hz pOLED display launched in India