Google I/O 2022 to kick off today: Pixel 6a, Pixel Watch and Pixel Buds Pro are likely to be announced today

Here is how to watch the livestream and what to expect. 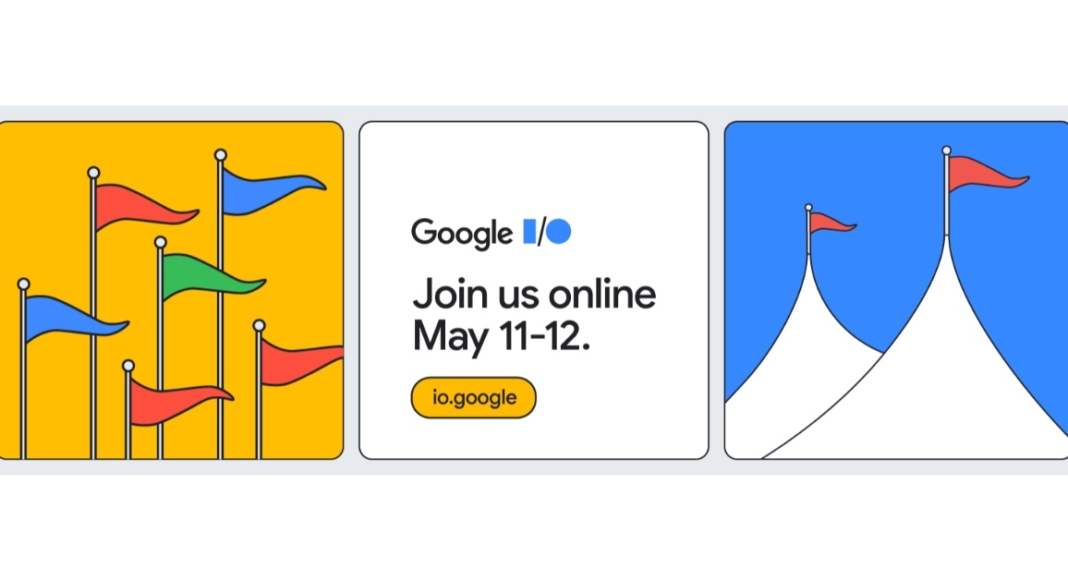 Google I/O 2022 begins today. The Google I/O will be held virtually beginning today, May 11 and will run through May 12. Last year’s Coronavirus epidemic led the internet behemoth to go virtual by staging an online-only gathering. The key announcements are expected to be made during the tech event by the company’s CEO Sundar Pichai and his core team. During I/O 2021, Google will announce new products as well as software upgrades for its applications, Android and Wear OS.

This year’s event will also be totally virtual and free to attend, allowing anybody to participate in its version of the developer’s conference. The event will be live-streamed from Google’s Shoreline Amphitheatre — the traditional setting for the I/O conference — and will have a “restricted live audience” that may include Google workers and select partners. The keynote will begin at 1 pm ET (10:30 pm IST) today, and Google I/O 2022 will be a two-day event and Google will broadcast the conference live to a global audience. The event will be live-streamed on Google’s social media channels, including the main keynote. Developers who would like to virtually attend particular sessions or the developer-focused keynote alongside the usual keynote must register on the Google I/O site.

Google I/O 2022 will focus on the company’s latest developments in operating systems such as Android and Wear OS. As per the speculations, hardware-related announcements may be made at the event. According to previous reports, Pixel 6 models will likely get an Apple-like spatial audio feature as well as two carrier connections on a single eSIM.

On the other hand, Google is likely to share developments related to Android 13 and Wear OS. To recall, last year Google announced a partnership with Samsung to integrate Tizen into Wear OS.

Moreover, the company is also expected to announce the Pixel 6a as its new affordable smartphone at this year’s I/O keynote. The upcoming device is likely to equip Google’s Tensor chip. Rumour mills also suggest the Pixel Watch will be unveiled at the Google I/O 2022 keynote. The wearable is expected to have a circular design and run the most recent version of Wear OS. It may also include a Fitbit integration for improved fitness tracking.

At this year’s I/O keynote, Google is expected to unveil the Pixel Buds Pro too. The search giant’s upcoming TWS earbuds are said to come in Carbon, Fog, Limoncello, and Real Red colours.

Apart from this, Google’s search results might also receive some changes that will be revealed today at Google’s keynote. The search results will take advantage of the company’s AI and machine learning advancements.

Komila Singhhttp://www.gadgetbridge.com
Komila is one of the most spirited tech writers at Gadget Bridge. Always up for a new challenge, she is an expert at dissecting technology and getting to its core. She loves to tinker with new mobile phones, tablets and headphones.
Facebook
Twitter
WhatsApp
Linkedin
ReddIt
Email
Previous article
Amazon Quiz Answers Today 11 May 2022: Participate to win Rs 10,000
Next article
Garena Free Fire Redeem Codes Today 11 May 2022: Here is how to claim them