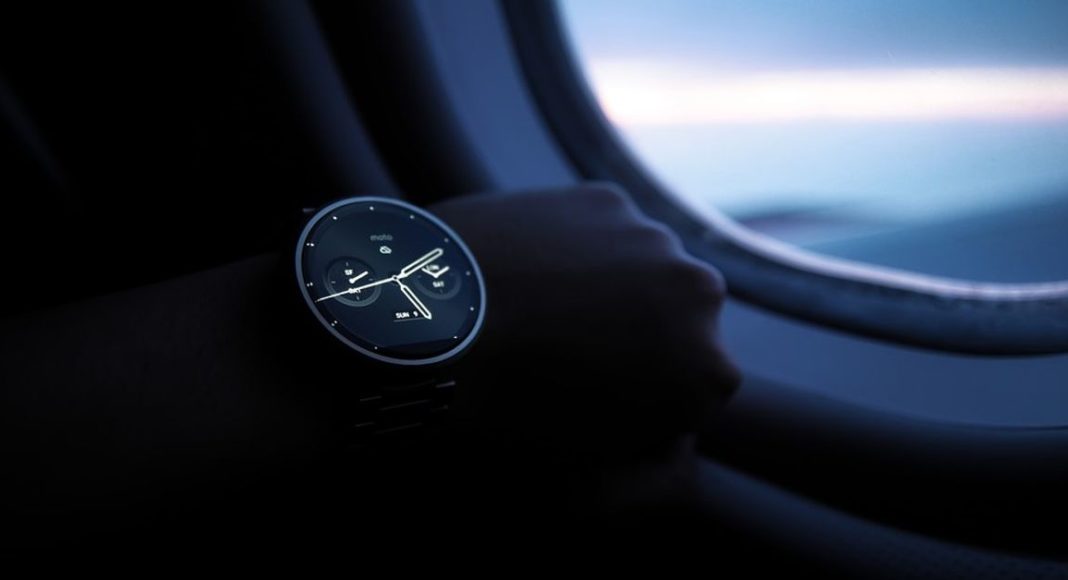 Technology giant Google has been in news lately, primarily because of its plans to launch its affordable smartphone this year. According to various reports, the handset will be a part of the upcoming Pixel 3 Lite Series that will come with inferior specifications and pricing as compared to the Pixel 3 smartphones that were launched last year.

However, that is not the only device that the company is working on. According to a report in Nikkei Asia, Google will also introduce a smartwatch that will compete directly with the likes of Apple Watch.

It has also been said that the smartwatch, which will most likely be called as the Pixel Watch, is being discussed about since last July. However, considering the fact the Google acquired tech from watch maker Fossil recently, it is very likely that the technology giant has plans to launch the Pixel Watch this year. What adds to this is that Apple has been leading the segment for quite some time now. Given that Google and Apple have been rivals since the very beginning, Google will definitely try to come up with a gadget that can compete with Apple Watch. 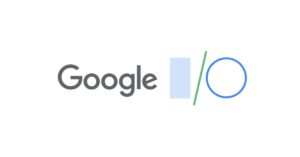 Coming back to the report we mentioned earlier, it claims that besides its Pixel 3 Lite smartphones and Pixel Watch, the technology giant will be launching a range of new devices this year including smart speakers, wearables, and web cameras. It has also been speculated that the security camera may be a part of the Nest brand. Besides this, the company is reportedly also working on a Google Home upgrade.

Furthermore, the report also says that in order to get its hardware plans into action, Google has hired a number of engineers and supply chain specialists from Apple. To recall, the company had also brought 2,000 engineers from HTC back in 2017.

Avani Baggahttp://www.gadgetbridge.com
Avani has an immense love for reading, travelling and food, but not necessarily in the same order. Avani almost started pursuing law, but life had other (better) plans for her and she chose to be a writer instead (luckily!) She previously covered technology at Times Internet and wrote about smartphones, mobile apps and tech startups. When she’s not writing, you’ll be able to find her in book stores or catching up on her social life.
Facebook
Twitter
WhatsApp
Linkedin
ReddIt
Email
Previous article[Video Review] Micromax Infinity N12: Should you buy it?
Next articleSamsung Galaxy S6 and Galaxy S6 Edge are getting January 2019 security update