Leaked: Renders of Google Pixel 3 Lite and Lite XL and its specs comparison 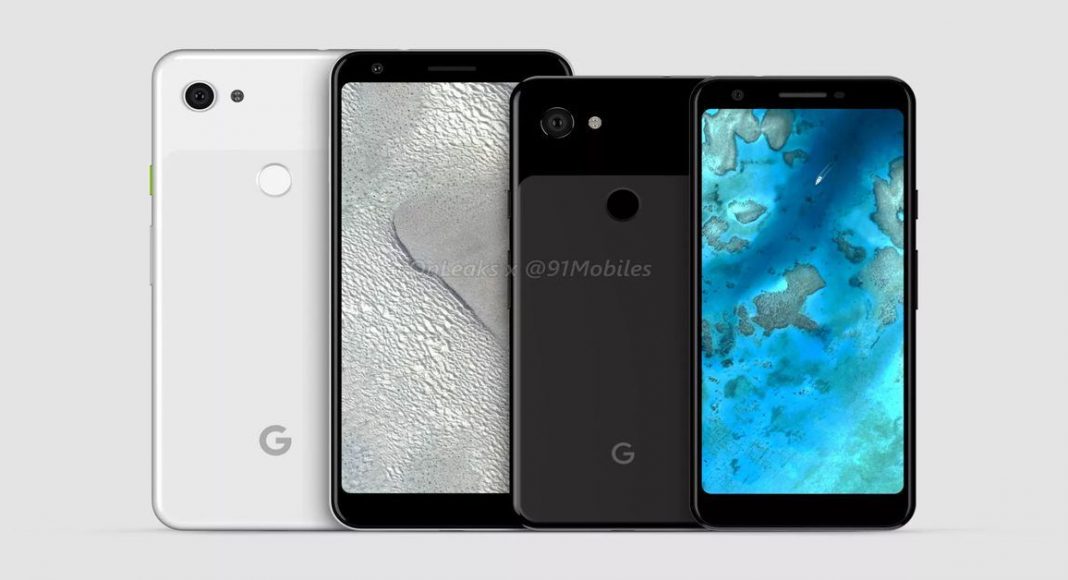 However, when you look closely, one can spot out the subtle changes in the phones. There is only one speaker which doubles up as an earpiece in the Pixel 3 Lite and pixel 3 Lite XL whereas the Pixel 3 and Pixel 3 XL have stereo speakers. The former has a Dual selfie camera whereas latter has single selfie camera.

The Google Pixel 3 Lite and Pixel 3 Lite XL showcase a volume rocker and power switch on the right spine, there is an electable SIM tray on the left. There is also a USB Type-C port at the base with speaker grills covering at two ends. Over that, one can see a single snapper at the back of Pixel 3 Lite and Lite XL with a dual-tone LED flash. Unfortunately, the rear facing camera has a significant protrusion from the body.

On the other side, the Pixel 3 Lite XL will have a 6-inch panel. The dimensions of the XL model are most likely to be 160 x 76.1mm. The commonality in both would be that they would bear a full HD+ resolution with an aspect ratio of 18.5:9. Also, both phones would have a thickness of 8.2mm and this would increase up to 9mm considering the rear bump camera.

The only other difference in the Pixel 3 and Pixel 3 XL in terms of specs is that the latter will have a larger battery compared to the former.