Google’s is working towards completely removing gender bias from translations 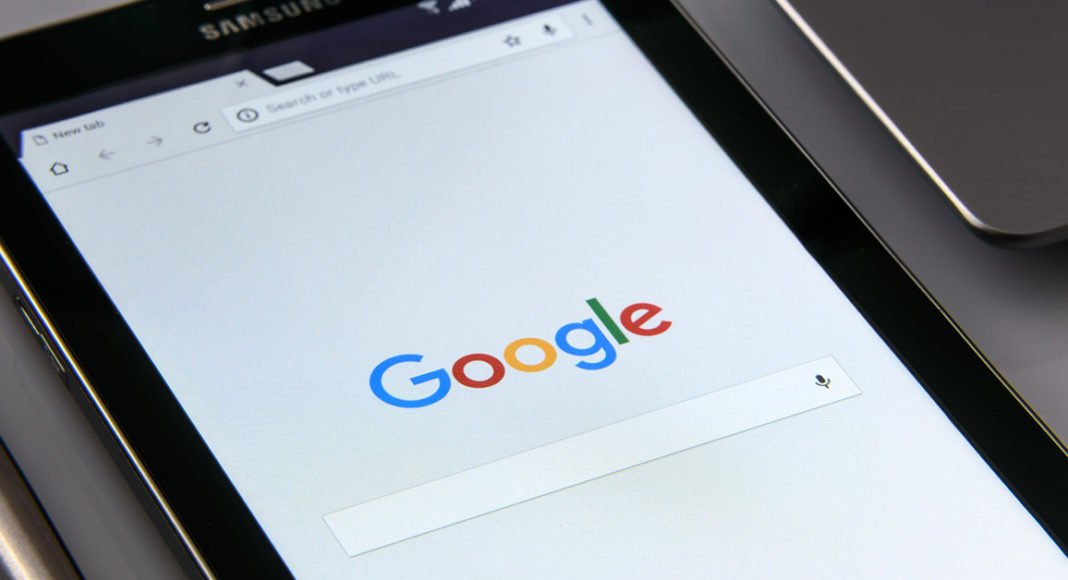 Earlier in Google, translations were gender biased. Now its not. Google has updated its translate feature in such a way that it has become possible now. Earlier a word could be translated in either masculine or feminine language, but now that is not the case. It has broken the bias of certain words relating to certain connotations pertaining to gender. In certain languages which are patriarchal in nature, Google’s Translate would deconstruct that and form gender neutral translations. Earlier words like “strong” and “doctor” would lead to masculine translations. And “nurse” and “beautiful” led to feminine. Now when a sentence is typed that would lead to both masculine and feminine translations.

Google uses the example of “o bir doctor” which would be translated to “she is a doctor” or “he is a doctor” than just either one. This feature is currently only available in translations from English to French, Italian, Portuguese, Spanish. Plus, this would include translation from Turkish to English.

Before, Google shared that it left gender pronouns out of its Gmail Smart Compose feature so as to ensure that there is no gender bias. It tried hard, but could not find a solution because those pronouns could not be wiped out entirely. The gender pronouns move was done in order to show solidarity to the LGBTQ community and women. The move was made when it was revealed that the AI-guided feature was biased.

This came to light when a group of scientists in a meeting talked about an investor. Gmail, while this mail was being composed, offered the suggestion of “do you want to meet him”. It did not consider the possibility of the investor to be a woman.

However, product manager Paul Lambert said that, in spite of trying loads of solutions it could not completely remove away the gender biased pronouns from google.

Google is saying that it would ensure non-binary gender translations as well. In a blog post, the company explained that it plans to extend its gender-inclusive translations to more languages. This would also encompass iOS and Android apps, but did not share when these plans would be executed.