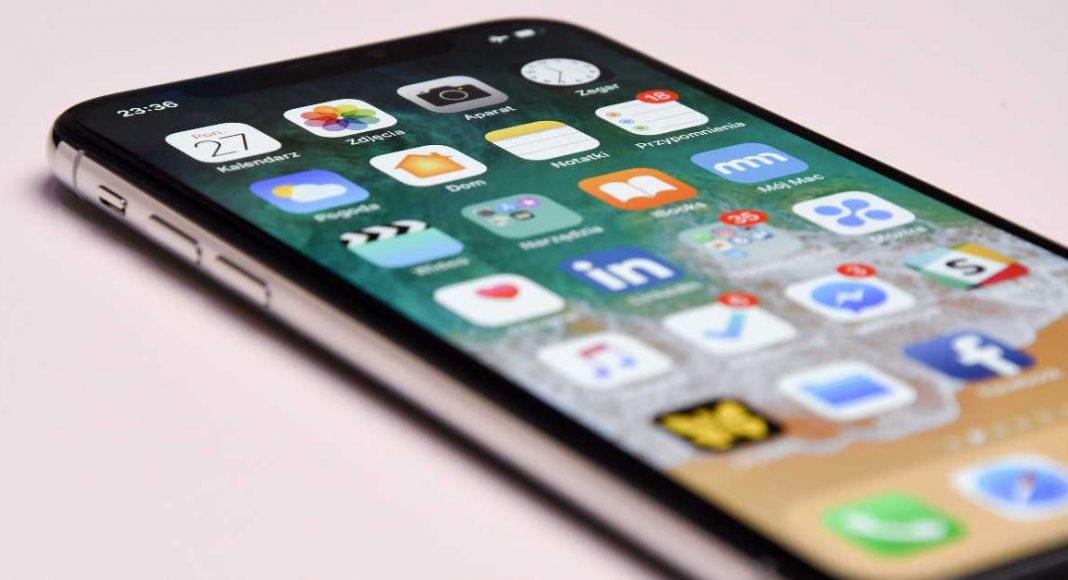 Just after Apple accepted the its tenth anniversary special iPhone X has some display issues and offered free repairs for the same, a new problem for the technology giant seems to have cropped up.

A Twitter user with the name of Rocky Mohamadali has claimed that his iPhone X “got hot and exploded in the process of upgrading to 12.1 iOS.” Mohamadali also posted photos of what looks like a damaged iPhone X.

Apple Support has acknowledged the tweet and replied saying, “That’s definitely not expected behavior. DM us, so we can look into this with you.” However, it is worth noticing that this is a standard reply that is sent to most queries that are raised.

That's definitely not expected behavior. DM us, so we can look into this with you: https://t.co/GDrqU22YpT

Technology website Gadgets360 reached out to the user who tweeted the isse. It has been reported that Mohamadali plugged in his iPhone X mobile, which he bought 10 months back, for charging while it was being updated to iOS 12.1. However, on the completion of the update, the iPhone X started emitting dark grey smoke. According to Mohamadali, the smoke was followed by fire.

While the user has claimed that the incident has taken place in Federal Way, a city in Washington, his Twitter bio says that his location is Syria. So, there is a confusion on where exactly it happened.

Mohamadali has also clarified that he was using an official Apple Lightning cable along with the adapter that he got with his iPhone X for charging it. It is worth noticing that this is the first ever report of an iPhone exploding.

There can be a number of reasons behind a smartphone exploding. Reasons ranging from water exposure to battery damage can be responsible for it. But what exactly happened in this case is not clear yet.

There has been no word from Apple regarding this issue.

As we earlier mentioned, Apple had recently admitted that some units of iPhone X are effected by some display issues. These displays of these units are either not responding when they are being touched or sometimes act without being touched at all. In either case, Apple is offering a free replacement of displays to users who own these ‘defective’ iPhones.

Avani Baggahttp://www.gadgetbridge.com
Avani has an immense love for reading, travelling and food, but not necessarily in the same order. Avani almost started pursuing law, but life had other (better) plans for her and she chose to be a writer instead (luckily!) She previously covered technology at Times Internet and wrote about smartphones, mobile apps and tech startups. When she’s not writing, you’ll be able to find her in book stores or catching up on her social life.
Facebook
Twitter
WhatsApp
Linkedin
ReddIt
Email
Previous articleEverything you need to know about the OnePlus 6T Thunder Purple Edition in one quick video
Next articleSamsung Galaxy A9 (2018) to go on sale in India next week: 10 things to know