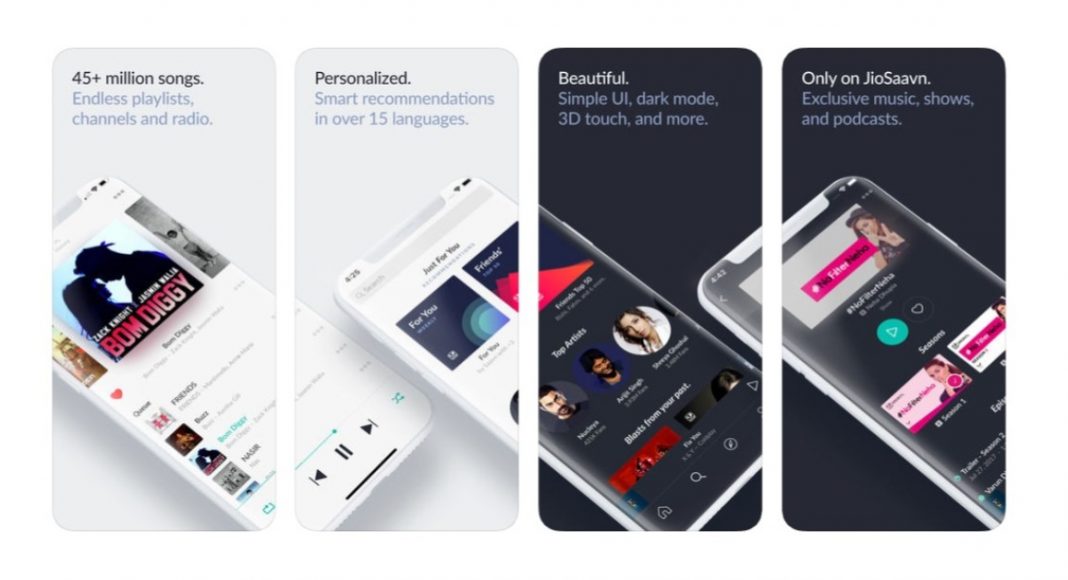 In March this year, Reliance Industries had signed an agreement for merging Saavn and JioMusic. And now, it seems like acquisition has been completed.

If you are an Android smartphone user, you may not have noticed any difference. However, the Saavn app on Apple‘s App Store has now been rebranded to JioSaavn and its icon has also been revamped.

It is worth noticing that the design elements and the rest of the features of the Saavn app remain unchanged. Even Saavn’s music library and playlists are exactly like they were earlier.

But what’s strange is that Jio Music is available for download as a separate app on the App Store even now.

We should mention that JioSaavn is 79MP in size and is compatible with all iOS devices that run iOS 8.0 and above. So if you have an old iPad or an iPod lying around, you can think of putting it to use.

According to the app‘s changelog on App Store, the current version of the app is 6.1 and it is still available for free for all users. Furthermore, even JioMusic users can access playlists and downloads via JioSaavn app. If you have a prepaid or postpaid connection from Reliance Jio, you will be entitled to a 90-day free trial of Saavn Pro.

Speaking of Saavn’s app on Google Play Store, as of now it remains unchanged, but we expect it to get some changes soon. Since the app is more popular on Android than it is on iOS, it is very likely that it will get new features.

Reliance Industries announced in March that it will be investing $100 million in the app. And among this, 20 million was invested immediately for “growth and expansion of the platform into one of the largest streaming services in the world.”

JioSaavn claims that its current library has over 45 million songs, and some of these can exclusively be found on the platform. In India, the main competitors of Saavn are Wynk music app and Gaana. With the acquisition now completed, the rivalry among music apps is set to be more fierce than it ever was before.