The unified wearable platform will be available to other manufacturers as well. 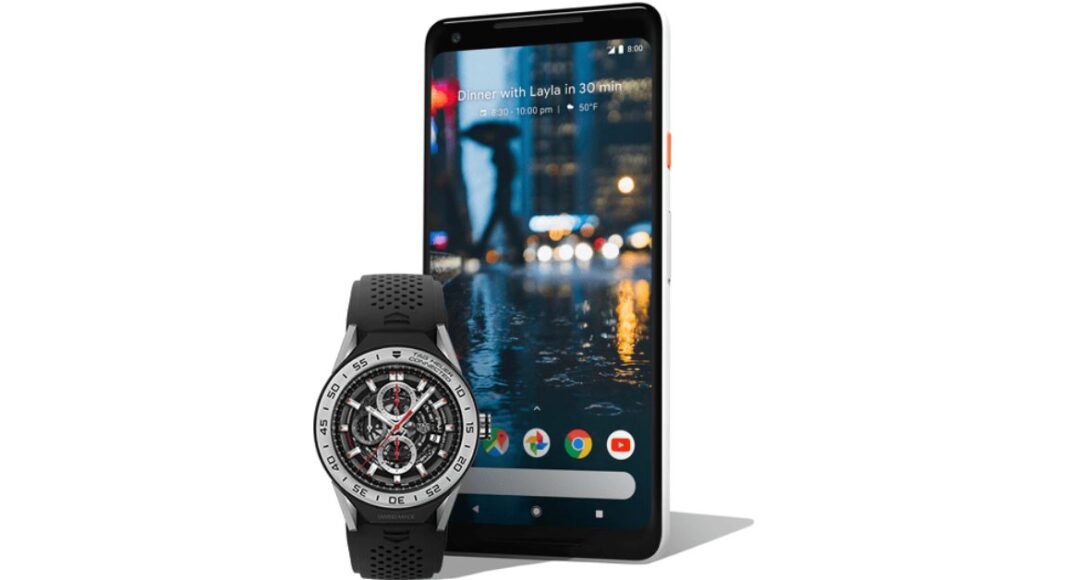 Samsung has recently revealed its plans to go for the WearOS for its future Galaxy smartwatches instead of Tizen. Besides this, at this year’s Google I/O the Mountain View, California based organisation has also announced that it is collaborating with Samsung to rebuild the platform upcoming wearables. With that said the association of Google’s Wear OS and Samsung’s Tizen OS will bring improvements concerning battery performance. In addition to this, the tech giant will provide the best Fitbit features to the future Wear OS smartwatches.

The collaboration of Google and Samsung will bring the best of Wear and Tizen into a single, unified platform. With this association, both the companies aim to take strengths of each and combine them into an experience with faster performance, longer battery life, and more of the apps you love for the watch.

While announcing its partnerships Google said, “Today, we’re sharing the biggest update to Wear ever – built with your preferences in mind. We’ve been hard at work in three areas: building a unified platform with Samsung, delivering a new consumer experience and providing updates to your favourite Google apps.”

In the matter of performance, the apps will start up to 30% faster on the latest chipsets with smooth user interface animations and motion. Concerning the battery life, the companies have worked to optimize the lower layers of the operating system – taking advantage of low-power hardware cores to enable better battery life also by maximizing the ability to run the heart rate sensor continuously during the day, track your sleep overnight and still have battery for the next day.

According to the tech giant, this isn’t just for Google and Samsung, it is a unified wearable platform that will be available to other manufacturers as well. That means all the device makers will be able to add a customized user experience on top of the platform, and developers will be able to use the Android tools they already know and love to build for one platform and ecosystem. This will help them offer users more options than before like choosing which device to buy or picking which apps and watch faces to display.

Aside from this, the new WearOS will make managing tasks with your smartwatch much easier as it will come with new navigation capabilities. So you can access shortcuts to important functions, like switching to your previous app anywhere from the watch. For a more personalised experience, the fresh new platform will offer more customisation options at your home screen carousel to see new Tiles from your favourite apps like Calm, Sleep Cycle and Flo by swiping away.

Additionally, Google Pay, Google Maps and Google Assistant are being redesigned and improved. Support for 26 new countries has been added to Google Pay beyond the 11 countries currently available. On the other hand, later this year support for  YouTube Music will also be added to WearOS that would bring features like smart downloads for subscribers to enjoy music while on the go.

In terms of health and fitness tracking with the latest WearOS update, the best features of Fitbit will arrive that includes tracking your health progress throughout your day and on-wrist goal celebrations will motivate you on your journey to better health.

New tools, like a Tiles API and a watch face design editor built by Samsung, will make it easier to develop new experiences on wearables. In its announcement, Google noted that new and rebuilt apps from developers like Strava, Adidas Running, Bitmoji and many more are coming to the platform. All these features are expected to be released later this year from a unified platform with Samsung and fitness service from Fitbit.

Komila Singhhttp://www.gadgetbridge.com
Komila is one of the most spirited tech writers at Gadget Bridge. Always up for a new challenge, she is an expert at dissecting technology and getting to its core. She loves to tinker with new mobile phones, tablets and headphones.
Facebook
Twitter
WhatsApp
Linkedin
ReddIt
Email
Previous article
Vaio Z laptop with contoured carbon fibre build and 11th-generation Intel Core i7 processor launched in India
Next article
Samsung Galaxy S21 5G Olympic Games Edition launched