Google Pixelbook group to launch new laptops and tablets in future: Here are all the details 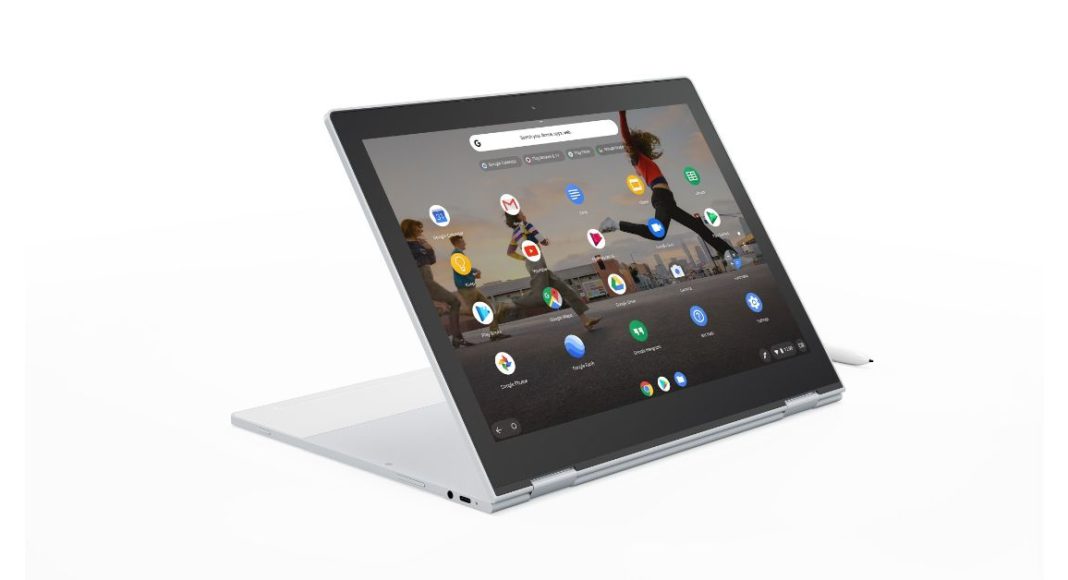 A recent report suggested that technology giant Google may have plans of shifting its employees out of the laptop and tablet division that developed the premium Pixelbooks and Pixel Slate because of ‘roadmap cutbacks’. However, when the report surfaced online last month, Google neither confirmed nor denied it.

But now, the search giant has said that its hardware division is working on new tablets and laptops that may be launched soon. While the previous report emerged on Business Insider, Google gave the recent confirmation to The Verge.

However, even now, Google has not spoken about the details and timing of the launch of the upcoming tablets and laptops. But that doesn’t mean it has not even dropped a hint. According to a report in 9to5Google, Google led a session at its Cloud Nex 2019 conference which was called ‘Introducing Google Hardware for Business.’ At the session, Google suggested that it is working on a new device that will help on-the-go employees in ways that the Pixelbook and Pixel Slate can’t.

Speaking on this, Google’s Pixelbook Group product management lead Steve Jacobs said, “We think there’s some unique things we can do differently than the Pixelbook and Pixel Slate that are going to really help give them what they’re looking for when they’re working in this new modern cloud-first era.”

We should point out that if you go to Jacob’s LinkedIn profile, you will see that he leads three different categories within Google’s Core Technology group – Pixelbook, Pixel Slate and ‘Emerging’. As of now, there is no word on what ‘Emerging’ means, however, Jacob’s speaker profile for Cloud Next says that the focus of the Core Technology group is to look “for new and innovative ways to advance the way we work and play on personal computers.” So, we can assume that it’s another of a personal computer.

It is worth mentioning that although “Google Hardware for Business” is also a new name, it is not a brand new initiative and it seems like it is a part of the company’s prior Chrome Enterprise push.

The technology giant is also said to be quietly working on a new operating system named Fuchsia, that may replace both Android and Chrome OS in the future. However, Google has always maintained that Fuchsia is just an experimental project that it is working on.

The company will be hosting its Google I/O developer conference in May this year, and it will be unveiled its Android Q operating system at the event.

Gadget Bridge Bureauhttp://gadgetbridge.com
Facebook
Twitter
WhatsApp
Linkedin
ReddIt
Email
Previous articleRealme U1 with 3GB RAM and 64GB storage to go on sale for the first time in India
Next articleHonor 20i and Honor Magicbook 2019 to be launched soon, Honor 20i Lite details leaked