The new redesign of the search engine also feels a little bubblier and bouncier. 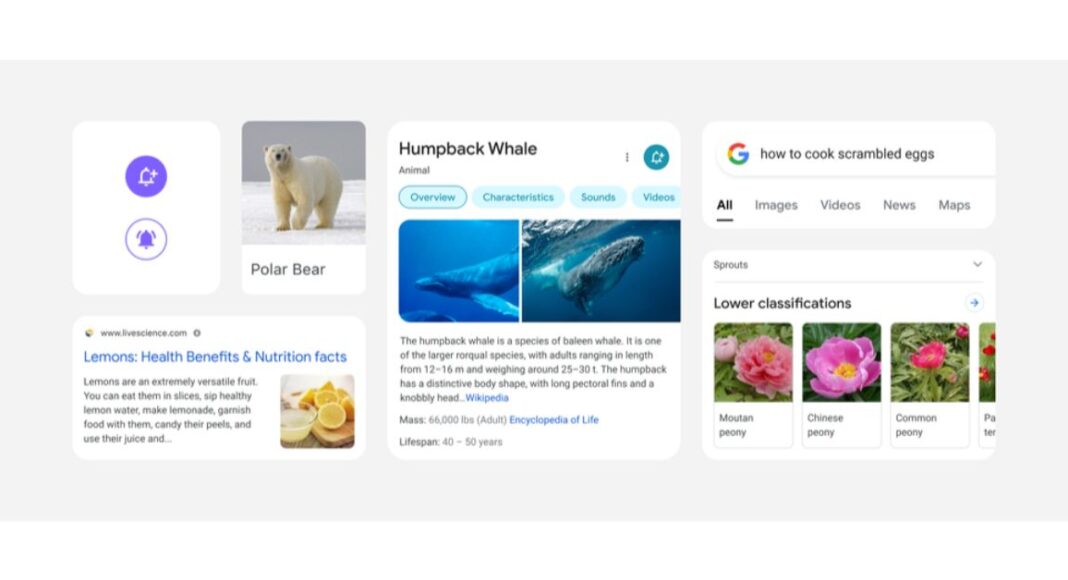 Google search on mobile is getting a major redesign to come with lots of new features such as product price drop cards, neat interface and more. The new development has been shared by the search giant via its blog post. In addition to this, the blog post also gives us some insights on Google Search redesign that will be rolled out in the coming days. The company aims to simplify the search engine for mobile so that people could find it faster and easier which led to a major visual redesign.

The search giant Google through its blog post said, “The beginning of a new year inspires people everywhere to make changes. It’s when many of us take stock of our lives, our careers, or even just our surroundings and think about what improvements we can make. That’s also been the case for Google designer Aileen Cheng. Aileen recently led a major visual redesign of the mobile Search experience, which rolls out in the coming days.”

Google Search on mobile is now being redesigned to give it a fresh look not just organizing the web’s information, but all the world’s information. The Google designer Aileen Cheng explains, “Rethinking the visual design for something like Search is really complex.” He added, “We started with organizing web pages, but now there’s so much diversity in the types of content and information we have to help make sense of.”

The company’s prime focus was to make stand out which only focus on the information instead of the design elements around it. The search giant has used larger, bolder text, so the human eye can scan and understand Search results faster. The result and section titles are now bigger in addition to Google’s own font, which already shows up in Android and Gmail, among other Google products that will help users to parse information more efficiently.

The Google search for mobile will now get a new edge-to-edge results design. As per the designer, the overall effect is that you have more visual space and breathing room for Search results and other content to take center stage. 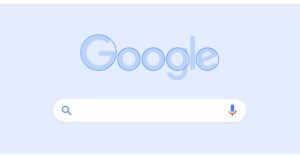 Moreover, the team focused on centering content and images against a clean background and using color more intentionally to guide the eye to important information without being overwhelming or distracting. “It has an optimistic feel, too. The new redesign of the search engine also feels a little bubblier and bouncier. You’ll see that in parts of this redesign, like in rounded icons and imagery. Aileen says “If you look at the Google logo, you’ll notice there’s a lot of roundness to it, so we’re borrowing from that and bringing it to other places as well. That form is already so much a part of our DNA. Just look at the Search bar or the magnifying glass.”

Komila Singhhttp://www.gadgetbridge.com
Komila is one of the most spirited tech writers at Gadget Bridge. Always up for a new challenge, she is an expert at dissecting technology and getting to its core. She loves to tinker with new mobile phones, tablets and headphones.
Facebook
Twitter
WhatsApp
Linkedin
ReddIt
Email
Previous article
LG K42 with Military Grade Durability (MIL-STD-810G) certification launched in India
Next article
Samsung Galaxy F62 and Samsung Galaxy M02 tipped to launch in India soon, spotted on Support Page