HomeOther TechGamingGoogle Stadia has launched 22 titles on the day one of the...

Google Stadia will be accessible in 14 countries 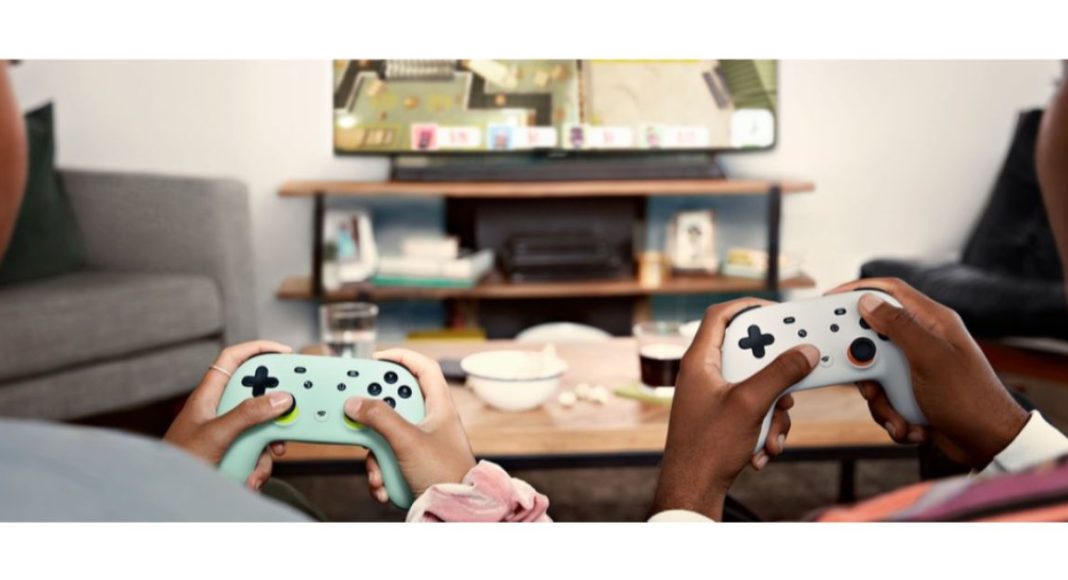 Until now we already know that Google Stadia is a cloud gaming service that streams video games with up to 4K resolution at 60 frames per second. These games will be accessible via Google Chrome using PC, smartphones, tablets, Chromecast along with other options also. Now the search giant has officially launched the service from today onwards the players will be able to access 22 titles to choose from with more games coming by the end of the year.

On day one of the launch, the gamers can also play both Destiny 2: The Collection and Samurai Shodown as part of the November Stadia Pro subscription.

The complete lineup includes 22 titles that have been mentioned below:

According to the company by the end of 2019, the company has promised to bring four other titles namely Borderlands 3, Tom Clancy’s Ghost Recon: Breakpoint, Dragon Ball: Xenoverse 2 and Darksiders Genesis. And in 2020 you can expect more games coming to the platform such as Doom: Eternal, WatchDogs: Legion, Gods & Monsters as well as Cyberpunk 2077.

To being with, Google Stadia will be accessible in 14 countries that will include the USA, Ireland, UK, Germany, France, Netherlands, Denmark, Norway, Finland and Belgium. But this will not come to India as there is low internet speed here.

The Founder’s Edition will be available for $129.99 and will come with free to access Destiny 2 game. But this will also be available for limited periods of time when the subscription ends the users are required to pay $9.99 per month.

The players can also stream the gaming service using their Google Pixel phones. Besides this, it can also be accessed via Chrome OS tablets like Pixel Slate, Acer Chromebook Tab 10 and HP Chromebook X2.

Komila Singhhttp://www.gadgetbridge.com
Komila is one of the most spirited tech writers at Gadget Bridge. Always up for a new challenge, she is an expert at dissecting technology and getting to its core. She loves to tinker with new mobile phones, tablets and headphones.
Facebook
Twitter
WhatsApp
Linkedin
ReddIt
Email
Previous articleAsus Zenbook 14 Review (UM431): Decent performance in a great shell
Next articleEverything to know about the Realme X2 Pro that will release tomorrow