Google to launch its game streaming platform Stadia in India by 2021: Report 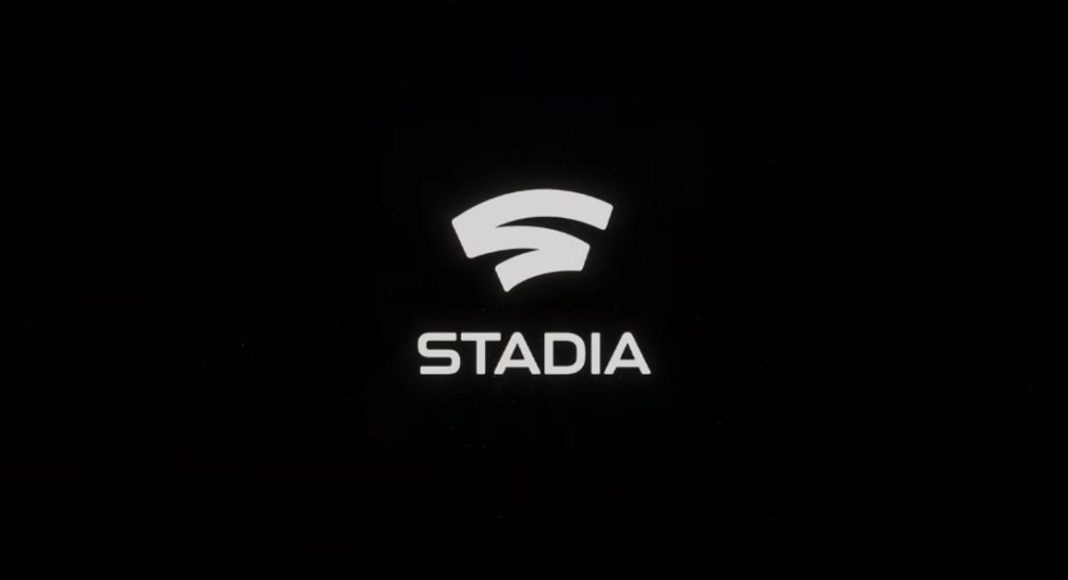 Google recently launched its Stadia streaming service for gamers at the GDC 2019. At the time of its launch, Google announced that the service will be available in four major countries of the world – the US, Canada, the UK and Europe.

And a new report has surfaced online saying that Google is planning to launch its game streaming service in India in 2021. So gamers in India will have to wait for a while before the platform makes its way to India. The reports and news come from multiple people who are familiar with the matter. Google has also discussed the matter with other possible local partners and is setting up the grounds before it launches Stadia in India. With Stadia, Google will become the first company to launch a gaming-related streaming service in India. Other than the four countries mentioned above, Google’s Stadia launch in other countries is yet to be confirmed.

According to a report by Gadgets360, an anonymous firm owner said, “We’ve been told that Stadia should be out in two years. Game publishers have expressed interest as well and would be in touch with us too.”

But it should also be noted that Google’s Stadia consumes a lot of data and bandwidth and internet speed and connection in India is not as great as compared to other countries where the platform has been launched. So, the company might face some problems if the internet condition stays the same as it is now. But it is also highly likely that India’s internet will be boosted in the coming years.

We should point out that data services in India has been on the changing side right now, however, it is not enough to support Stadia’s data consumption. So, before Stadia’s launch in India we might see the search giant teaming up with ISPs (Internet Service Provider) to make a relevant playing ground for Stadia.

“PS Now uses about 3GB per hour at 720p. At the moment there’s no clear indication on how this would work in India with Google Stadia. Chances are you may use up a month’s worth of FUP (fair usage policy/data caps) with a single stream at 1080p or 4K. We haven’t received information on this yet,” an ISP employee said.

Speaking about Google Stadia’s release in India, a spokesperson from the company said, “We have no information to share at this time as Stadia is not slated for launch in India just yet.

But there are certain regularities and limitations if Google plans to team up with ISPs. Furthermore, it would be also interesting to see how much the search giant pays to the developers per hour in the Indian market where video games have a lower price.

Aman Singhhttps://www.gadgetbridge.com/
Aman Kumar Singh has a Masters in Journalism and Mass Communication. He is a journalist, a photographer, a writer, a gamer, a movie addict and has a love for reading (everything). It’s his love of reading that has brought him knowledge in various fields including technology and gadgets. Talking about which, he loves to tweak and play with gadgets, new and old. And when he finds time, if he finds time, he can be seen playing video games or taking a new gadget for a test run.
Facebook
Twitter
WhatsApp
Linkedin
ReddIt
Email
Previous article
Moto G7 and Motorola One lines begin receiving Google’s call screening feature
Next article
Vu Technologies launches three new televisions in India: Price and features