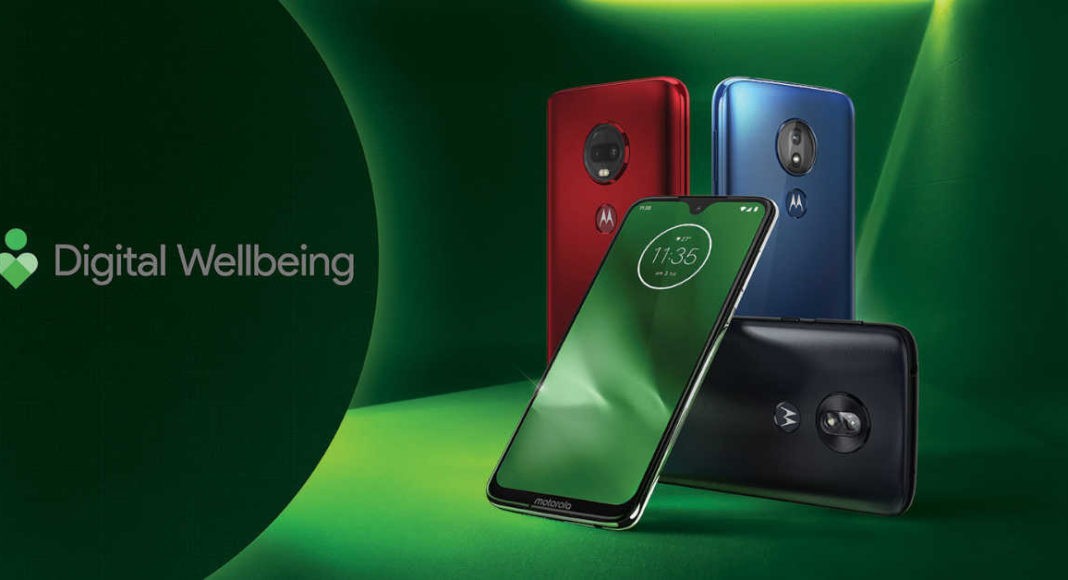 Google’s call screening technology is undoubtedly among the best features for Android that the technology giant has come up with so far. However, as of now, the feature is only available on Google’s Pixel smartphones.

The ‘Call Screen’ feature was announced by Google at the launch of its Pixel 3 and Pixel 3 XL smartphones. While the two smartphones were launched with the feature, call screening later also made its way to other Pixel handsets.

A recent report that surfaced online claimed that the ‘Call Screen’ feature will soon make its way to some smartphones by Nokia and Motorola too. While it is only expected to arrive on smartphones that run Android One, we should mention that all Nokia handsets are a part of the Android One program and some of Motorola’s devices are enrolled in it too.

And now, there is a new update on this. Motorola has today announced that its Moto G7 and One smartphone lineups will be the first devices outside Google’s Pixel family to get the very useful Android feature.

The ‘Call Screen’ feature from Google uses software to automate the answering of calls. It gives users information about who is calling and why. Pixel users can use the Android feature by pressing the ‘Screen Call’ button that appears each time they get a call from an unrecognized number. The feature then gives them information about who is calling and why in real-time as well as later in the form of a transcript.

It is a very useful feature and particularly comes handy to deal with robocalls. According to the Federal Trade Commission in the United States, around 5,00,000 complaints are received every month regarding automated calls and texts. The situation is similar in other parts of the world too because spam calls is a global issue. Besides Google, other companies like AT&T, Comcast, T-Mobile and Verizon are also working to identify and block spam calls.

According to Motorola, its Moto G7 and One families of smartphones have already started receiving access to the ‘Call Screen’ feature and it comes integrated with Google’s Digital Well Being. Motorola will soon be sending out an update to its smartphones that will add this feature, however, we don’t have an exact timeline for the same.

While there is no word on when the feature will be arriving on Nokia smartphone, we expect it to come soon as all Nokia devices from HMD Global are a part of Google’s Android One program, and are usually very quick with new updates and features.

Avani Baggahttp://www.gadgetbridge.com
Avani has an immense love for reading, travelling and food, but not necessarily in the same order. Avani almost started pursuing law, but life had other (better) plans for her and she chose to be a writer instead (luckily!) She previously covered technology at Times Internet and wrote about smartphones, mobile apps and tech startups. When she’s not writing, you’ll be able to find her in book stores or catching up on her social life.
Facebook
Twitter
WhatsApp
Linkedin
ReddIt
Email
Previous articleOnePlus 7 case renders leaked, shows pop-up selfie camera and triple rear cameras
Next articleGoogle to launch its game streaming platform Stadia in India by 2021: Report