Improved GTV UI latency when switching between tabs and scrolling through a tab and the “Free up space” option in Settings. 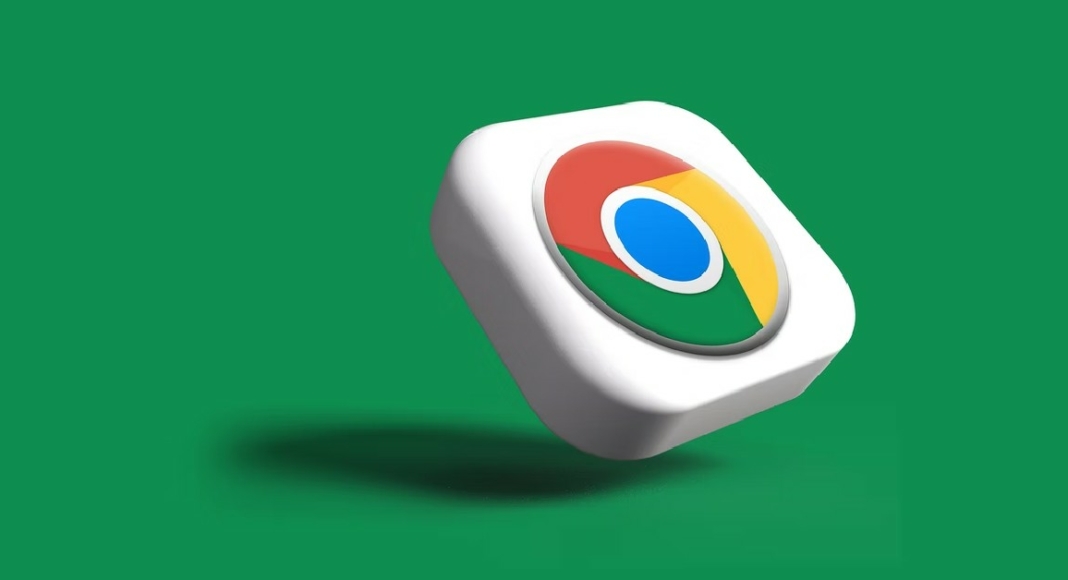 Search giant Google has rolled out a fresh new update for Google TV that will speed up the loading of the Google TV homescreen and improve utilising a kid profile, loading Live tabs and more. To maximise the storage space on your device, a “Free up storage” menu has been added to the Settings.

According to a new post on Google’s support forum a new software update for Google TV will improve its boot speed, performance, and other capabilities for managing storage on smart TVs. Last month, Google TV and Chromecast were introduced in India.

While announcing the software update for Google TV the company said, “Since the launch of Google TV almost two years ago, our goal has been to deliver an experience that makes it simple and quick to access the entertainment you love, all in one place. We’ve heard your feedback and wanted to share updates on some improvements we’ve made over the last few months, and some that will be coming soon.”

The Google TV home page, sometimes referred to as the For you tab, is the starting point for getting to your content as soon as possible. Google has now shortened the time it takes for the Google TV home screen to load at startup so you can start exploring episodes and movies faster. According to the company, this was accomplished through CPU optimizations and upgrades to cache management. These upgrades have begun to trickle out and will eventually be accessible across all devices.

The For You tab experience has also been improved; thanks to better navigation, it is now easier to scroll through tabs and switch between them. You’ll see less of the loading animation while switching between tabs because the Live tab loads quicker. Now that Google TV consumes less RAM, you should have a better viewing experience where everything is more stable and goes a little faster once you’ve chosen what you want to watch!

Updates have also been made to children’s profiles! The time it takes to switch to kid-friendly profiles and begin content surfing has been decreased because of improvements we made to image caching. In addition, there is no longer any delay between loading a child’s profile and launching an app.

You can now quickly clear your cache and delete apps that you aren’t using from the Settings menu’s “Free up storage” section to maximise the storage space on your smartphone. This feature is already available on Chromecast with Google TV and will be added to Google TV-enabled smart TVs in a future system upgrade. You may get there by just going to Settings > System > Storage > Free up storage.

In order to reduce the number of customers who get storage-related issues while attempting to install a new app, certain internal adjustments have also been made to Google TV’s handling of app installations. Additionally, a background-running automated procedure that frees up space on your smartphone so you can add more apps has been implemented.

Komila Singhhttp://www.gadgetbridge.com
Komila is one of the most spirited tech writers at Gadget Bridge. Always up for a new challenge, she is an expert at dissecting technology and getting to its core. She loves to tinker with new mobile phones, tablets and headphones.
Facebook
Twitter
WhatsApp
Linkedin
ReddIt
Email
Previous articleEZVIZ C1C-B indoor smart camera review: A good high quality indoor CCTV camera
Next articlePortronics BEEM 300 portable projector launched in India