HomeNewsGoPro introduces new live streaming service for its Plus subscribers

GoPro introduces new live streaming service for its Plus subscribers 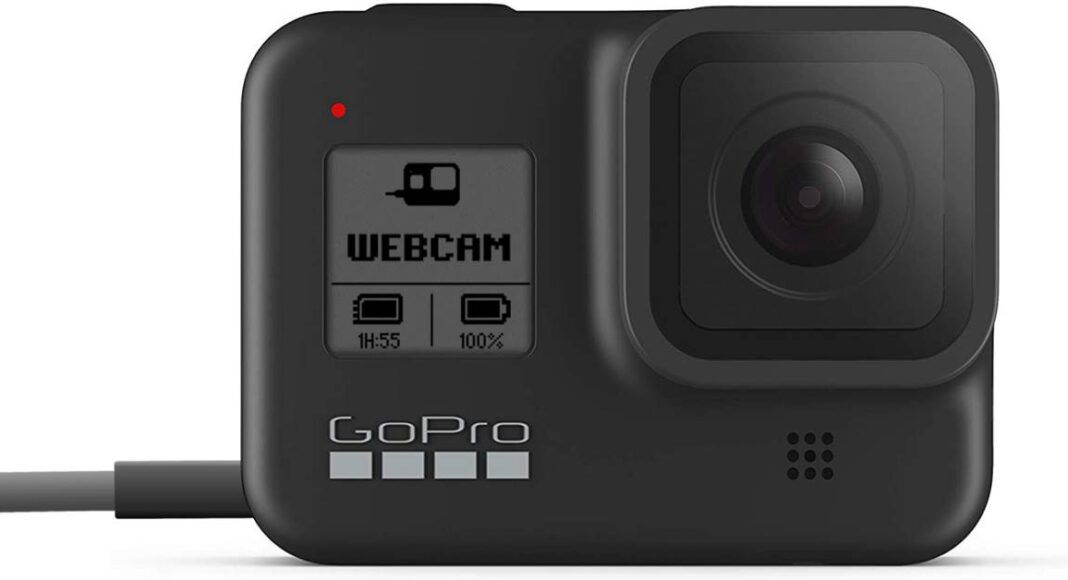 With an aim for those looking to go cordless, GoPro has also introduced a high-quality live streaming service for its Plus subscribers to live stream from their GoPro camera to GoPro.com. The company also released new firmware for HERO8 Black that adds HyperSmooth 2.0 High and Boost to more video settings and includes official webcam support for macOS. Windows support for GoPro Webcam is now in beta and available for download at GoPro.com/webcam.

According to the company, GoPro HERO8 Black firmware update enables the GoPro to work as an HD Webcam with the macOS desktop utility, and as of today, with a Windows beta desktop utility, too.

High-quality live streaming to GoPro.com is available for HERO8 Black, HERO7 Black, and MAX cameras. It adds to the list of valuable GoPro Plus subscription benefits, including unlimited cloud storage of GoPro footage at its original quality, no-questions-asked camera replacement, and up to 50 percent off GoPro’s mounts, accessories and all-new line of backpacks and travel bags. Moreover, Subscriptions to GoPro Plus are available from GoPro.com at $4.99 a month or $49.99 annually. To learn more about live streaming from your GoPro, visit the GoPro support hub.

Earlier, GoPro had launched a magnetic multi-purpose waterproof light, Zeus Mini that brings the brand’s versatility to lights. Priced at $69.99, this rechargeable hands-free device is up for grabs on GoPro.com now in most places across the globe.

GoPro claims that its Zeus Mini comes equipped with a robust magnetic swivelling clip and is compatible with GoPro’s full line of camera mounts—making it insanely convenient for a wide range of uses.