The Cayo Perico Heist is the biggest GTA Online adventure ever. 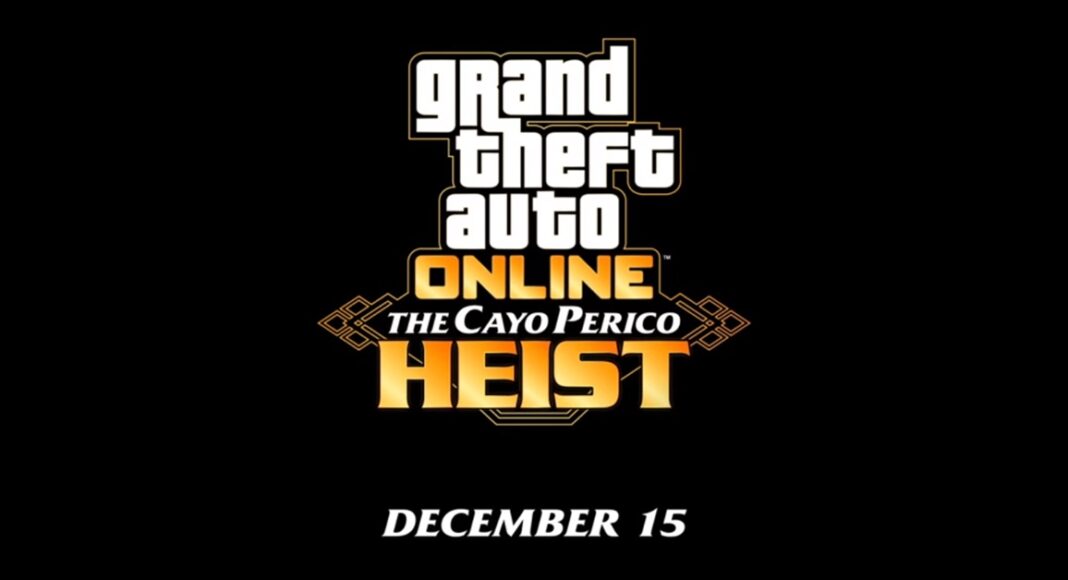 Rockstar Games has finally revealed that The Cayo Perico Heist will be making way on Grand Theft Auto (GTA) Online on December 15. GTA Online fans will get set to infiltrate the remote island compound of the world’s most notorious drug dealer in GTA Online’s biggest, most daring, and action-packed addition yet: The Cayo Perico Heist.

According to an official blog post by Rockstar Games, “It’s time to raise the stakes higher than ever before. You’ve broken a convicted spy out of Bolingbroke Penitentiary. You’ve saved the world from an egomaniacal tech billionaire. And you’ve beaten the odds to drain a casino of its cash. This time, you’re taking on an entire island.”

In this game, one has to find way to breach on Cayo Perico, which is one of the most secure private islands in the entire world. Then, evade or neutralize the heavily armed security forces stationed there to escape with valuable evidence along with as much art, gold and drug money as the gamers can carry.

The Cayo Perico Heist is the biggest GTA Online adventure ever, introducing an all-new exotic Heist location, with a brand-new approach to Heist design that features the ability to play everything solo or with up to three other players.

In addition to this, one can also gain access to latest vehicles and tactical weapons, experience new social spaces to dance and party with friends and new world-class DJs, and tune in to new radio stations with more than 100 new songs. Also, there is a heavily-armed submarine HQ that will further enhance the gaming experience of The Cayo Perico Heist’s players with plenty of other surprises.

Meanwhile, Rockstar Games has also confirmed that the PlayStation 4 and the Xbox One versions of Grand Theft Auto V and Red Dead Redemption 2 can be played on these latest consoles through backward compatibility.

In a latest report, Rockstar Games has updated, “If you own a disc-based copy of any backward compatible game, you’ll be able to insert that disc directly into your new PlayStation 5 or Xbox Series X (excludes PlayStation 5 Digital Edition and Xbox Series S consoles). Meanwhile, digital game owners will have instant access to download any compatible Rockstar Games titles they already have tied to their PlayStation Network or Xbox Live accounts. On PlayStation 5 these will be available from the Your Collection section of your Game Library and on Xbox Series X|S from the Ready to Install section.”

The gamers can transfer the saved files and full games through LAN cables, using Wi-Fi or through USB storage. Furthermore, it was also revealed that one can even transfer the most recent cloud save tied to the player’s PlayStation Plus or Xbox Live account. Mind you! The current progress and accomplishments in both Grand Theft Auto Online and Red Dead Online will also carry over, provided you are using the same PlayStation Network or Xbox Live account on the new console. All you need to ensure is that your accounts are properly linked.