The wait for Harry Potter: Wizards Unite is over! 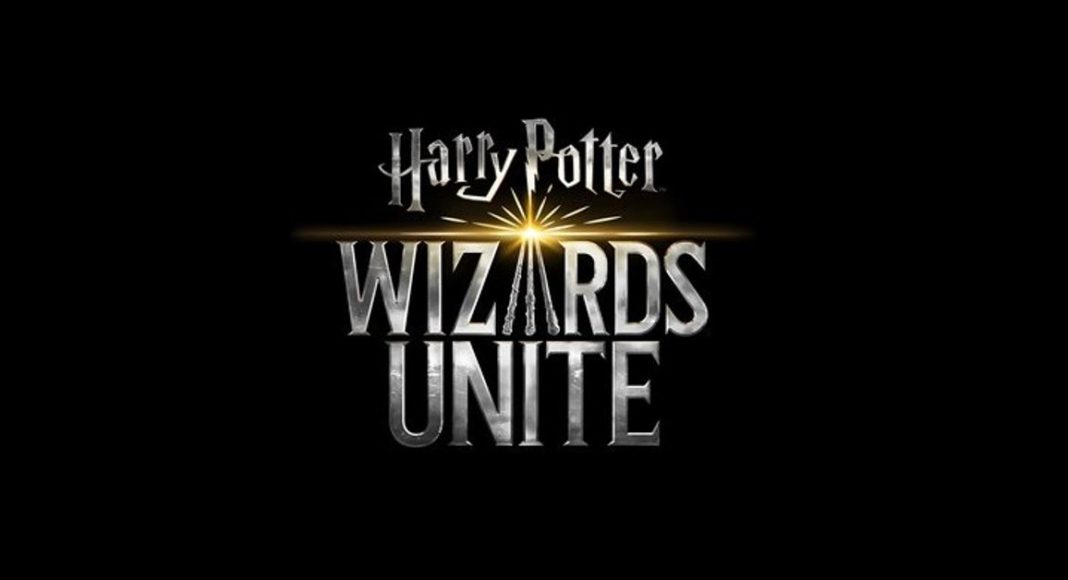 Harry Potter: Wizards Unite is a game that every Potterhead in the world has been waiting for. The new AR game has been made by Niantic, the same company that developed Pokemon Go. If you have been waiting for the game to be released, you will be happy to know that your wait is almost over. Harry Potter: Wizards Unite will begin rolling out around the world on Friday, the company has confirmed.

The company took to its official Twitter account to make the announcement about the release of the new AR game. It is also worth mentioning that the Harry Potter game has been launched in beta already in Australia as well as New Zealand.

However, we should mention that as of now, it is unclear how long it will take for the game to reach everyone across the globe. In the tweet, Niantic was rather vague when it spoke about where the game is launching. The company did confirm that the worldwide launch of Harry Potter: Wizards Unite will begin on June 21. But it also added that one should watch for more information “as the game goes live in your region soon.”

The worldwide launch of Harry Potter: Wizards Unite begins this Friday, June 21! Keep your eyes peeled and wand ready for more information as the game goes live in your region soon. #WizardsUnite pic.twitter.com/ckk4s4mi8a

It is worth adding here that Pokemon Go, another game by Niantic that had scores of fans across the globe, took an unusually long time to launch in certain areas like Japan. So, we would suggest that you wait till Friday to know the Harry Potter game is out in your region and then be excited about it.

Wizards Unite is very similar to Pokemon Go, however, it has a more mechanical complexity. We have our doubts on whether it will become as mainstream as Pokemon Go did where the player had to catch as many Pokemons as possible. But one thing is for sure: On its first day, the game will have tonnes of players who would download it to see what it’s like. Harry Potter series happens to be one of the most popular books in recent times and its movies saw global success too.

There are scores of people who love the series and look forward to anything from the franchise. So, while the game is guaranteed to get a warm welcome, how well it does after that really depends on whether it is good enough to keep people hooked. The good thing is, we only have to wait for two more days to find out what it has in store.

Avani Baggahttp://www.gadgetbridge.com
Avani has an immense love for reading, travelling and food, but not necessarily in the same order. Avani almost started pursuing law, but life had other (better) plans for her and she chose to be a writer instead (luckily!) She previously covered technology at Times Internet and wrote about smartphones, mobile apps and tech startups. When she’s not writing, you’ll be able to find her in book stores or catching up on her social life.
Facebook
Twitter
WhatsApp
Linkedin
ReddIt
Email
Previous article[Video] Honor 20i unique unboxing, first impressions and camera shots
Next articleTop 5 Tech-Related Rakhi Gift Ideas to Groove a Gadget Freak