Customers can purchase their preferred Redmi and Xiaomi Smart TVs beginning at Rs 9,999. 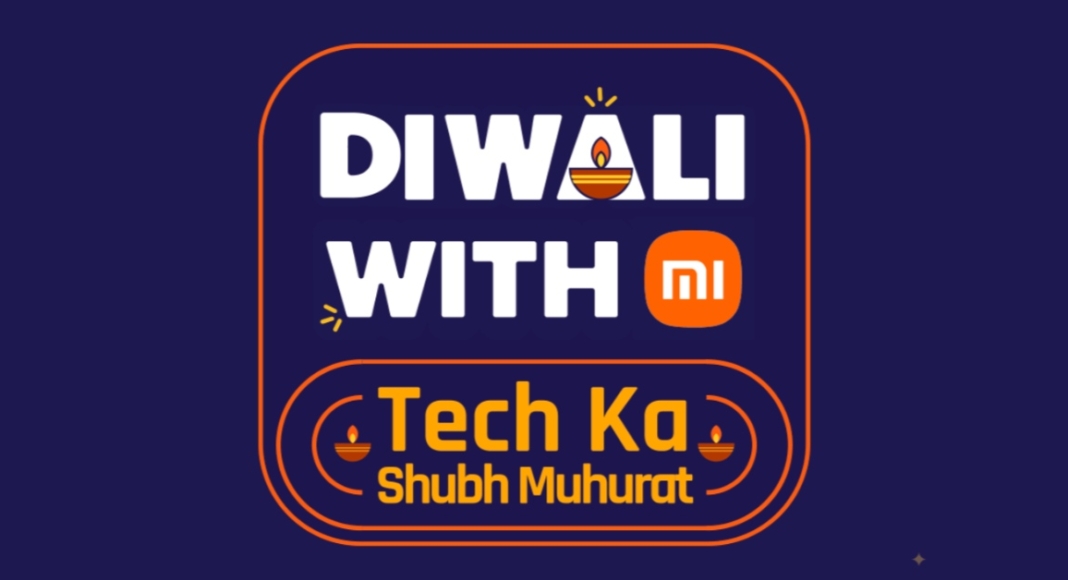 The seventh iteration of “Diwali with Mi” has begun in India, and Xiaomi has announced the first wave of festive promotions, which offer enticing discounts on Redmi and Xiaomi gadgets. During “Diwali With Mi” on Mi.com, fans of Xiaomi and consumers may purchase their preferred Redmi and Xiaomi items, such as smartphones, Smart TVs, and laptops, at astounding discounts.

Xiaomi India raises the festivities by making this festive season bigger than ever to mark the start of Tech Ka Shubh Muhurat. Customers may save up to 8,000 off on Xiaomi phones such as Redmi 10 Prime, Redmi Note 11, Redmi Note 11 Pro, and so on.

The business has disclosed deals that will be offered on Redmi phones, TVs, and other goods ahead of the festive sale.

To provide discounts to customers, the smartphone manufacturer has teamed up with renowned financial institutions including ICICI, Bank of Baroda, and Kotak.

The beginning prices for flagship smartphones like the Redmi K50i and Xiaomi 12 Pro are Rs 19,999 and Rs 45,499, respectively. The starting pricing for the Xiaomi 11i series will be Rs 18,999. Additionally, Xiaomi India is introducing enticing deals on Redmi and Xiaomi Smart TVs. Users can purchase their preferred smart TVs starting at a cost of Rs 9,999.

Check out some of the fascinating deals provided below.

Komila Singhhttp://www.gadgetbridge.com
Komila is one of the most spirited tech writers at Gadget Bridge. Always up for a new challenge, she is an expert at dissecting technology and getting to its core. She loves to tinker with new mobile phones, tablets and headphones.
Facebook
Twitter
WhatsApp
Linkedin
ReddIt
Email
Previous articleSamsung reveals sale offers for the upcoming Amazon Great Indian Sale 2022
Next articleNothing Phone (1) is available on Flipkart for about Rs 28,999: Purchase information