Right now Android TV 13 will be available for developers only. 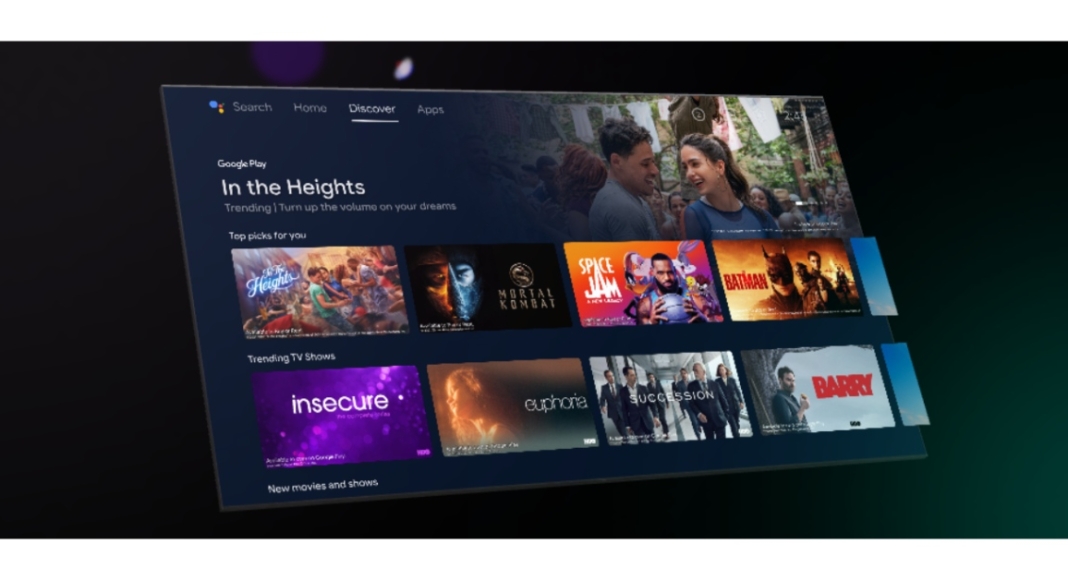 Google has finally rolled out Android TV for devices soon. The latest version of Android TV is likely to take some time before you see it on your smart TV as the company wants to make sure that developers are prepared to optimise their apps for the new version.

The most recent version of Android 13 for TV is currently accessible. As per the company, additional changes are added to Android 13 to enhance user experience and increase TV device compatibility. Improvements in performance and quality as well as ongoing developments in user interaction with Android TV are some of the highlights of this release.

For the time being, the Android 13 TV version is available to developers, enabling them to create applications and other user interfaces. Therefore, the majority of smart TVs using Android 12 should receive an upgrade next year that is 2023.

With the fresh Android 13 for TV apps will be able to identify the routed device and compatible formats using anticipatory audio routes before creating an AudioTrack.

On approved HDMI source devices, user controls for preferred resolution and refresh rate. Improvements in power management for low powered standby will be made.

The system privacy controls will take hardware mute switch settings into account. The remote’s user controls for assistant microphone access will also be updated. Default settings for all apps to enable audio descriptions.

Framework for ISDB-T Multi-Layer support, dual tuner, and Tuner HAL 2.0 performance optimizations for interactive TV use cases as an addition to TIF.

If you have the ADT-3 Developer Kit, install a system image by following the directions in this section. As an alternative, you can check out certain new user interface features including audio routing, keyboard layouts, and HDMI status changes by using the Android Emulator for TV.

Komila Singhhttp://www.gadgetbridge.com
Komila is one of the most spirited tech writers at Gadget Bridge. Always up for a new challenge, she is an expert at dissecting technology and getting to its core. She loves to tinker with new mobile phones, tablets and headphones.
Facebook
Twitter
WhatsApp
Linkedin
ReddIt
Email
Previous article
Infinix Zero 5G 2023 with triple rear cameras announced
Next article
How to create a custom ringtone for Android?