The dashcam comes with ADAS features and built-in GPS. 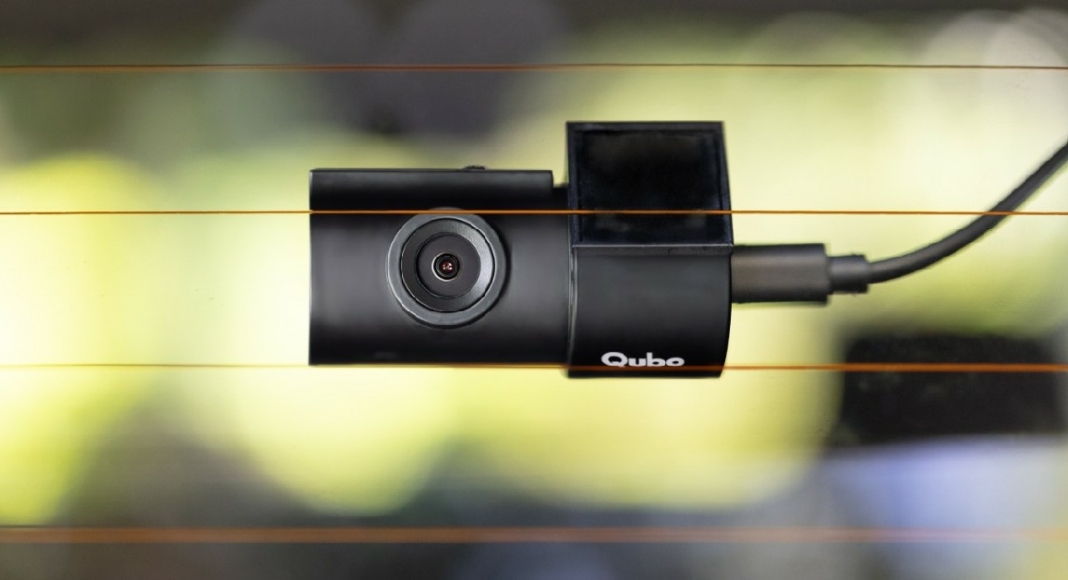 Hero Electronix has launched the Qubo Dashcam 4K, adding to its Auto Tech portfolio in India. Earlier, the company had launched Qubo Smart Dashcam, announcing its arrival in the Auto Tech segment in India. The Qubo Dashcam 4K can record footage in 4K resolution and also comes packed with other safety features. The dashcam was launched at an introductory price of Rs 9,990. The higher-end model which comes with a rear cam as well is priced at Rs 12,990.

Qubo Dashcam 4K marks its entry as one of the most feature-packed dashcams in the market. The dashcam comes with ADAS (Advanced Driver Assistance Systems) features like lane departure warning, forward vehicle motion detection, and vehicle ahead alert. The Sony IMX 415 lens and SIGMASTAR SSC8629G ensure high-quality recordings even in low-light conditions. 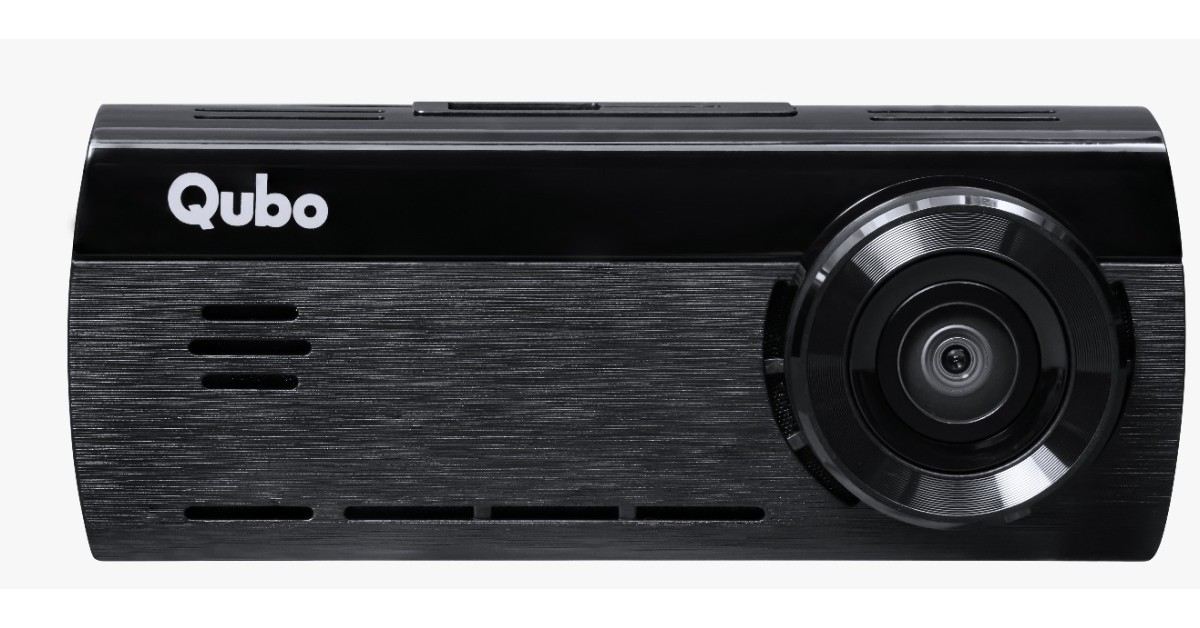 On top of that, the dashcam also sports an inbuilt GPS and is capable of taking time-lapse videos. The ‘Loop recording’ feature overwrites old footage to save storage space and the ‘Emergency event recording lock’ automatically saves the video in case of an event. Users can also control recording time with the ‘Record on Demand’ feature. The parking mode captures surrounding footage while the car is parked. The dashcam also comes with H 265 Codec support to allow a seamless transfer of recorded footage without any drop in quality. Users can share the footage with friends and family with the easy-to-use Qubo Pro app. 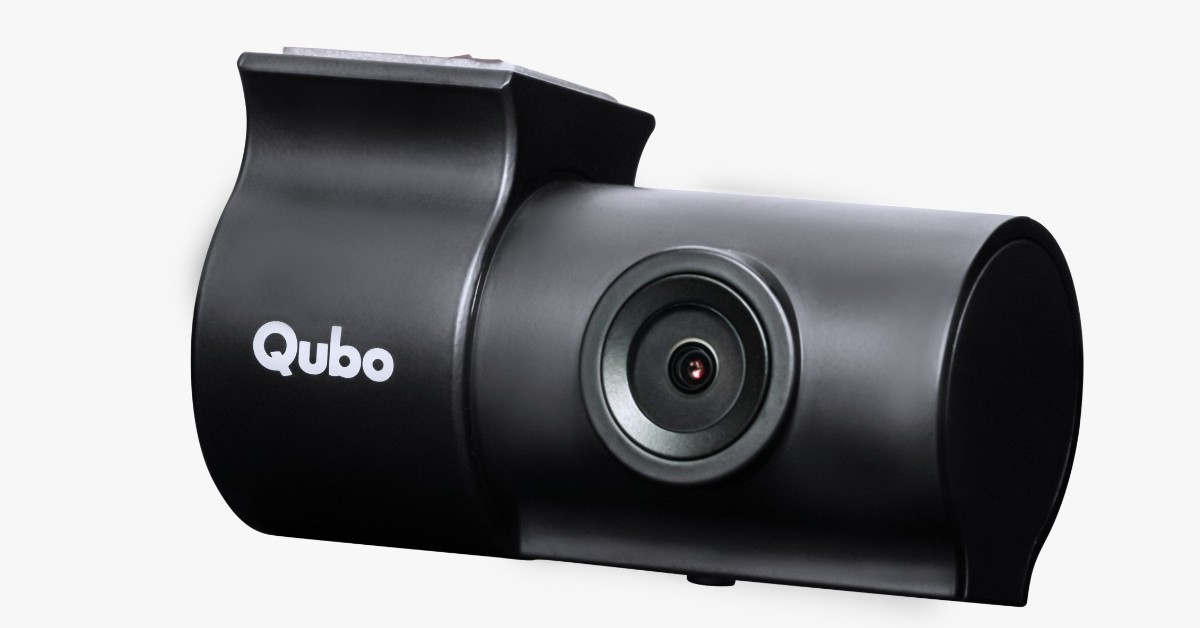 The 2.8-inch LCD screen on the front camera unit displays the live stream visuals. The dual recording variant also comes with a secondary camera that can record 1080p footage. This unit can be used as a rear cam or cabin cam. Both cameras are WiFi compatible and have LED indicators. The dashcam can withstand temperatures ranging from -5 to 65 degrees Celcius, making it optimum for Indian conditions.

Read Also: IoT in Healthcare: How is IoT Used in MedTech?

Commenting on the launch, Nikhil Rajpal, CEO, Hero Electronix said: “After the success, we witnessed foraying into the auto tech segment, we wanted to continue expanding the line with further feature-rich products. The Dashcam Pro 4K is a result of just that. Equipped with the best-in-class features, and superior connectivity, it will be a boon for content creators who wish to record content while traveling and share it with their followers on the go. We are certain that it will be well received by our customers which will result in our overall aim of driving deep tech adoption in India.”