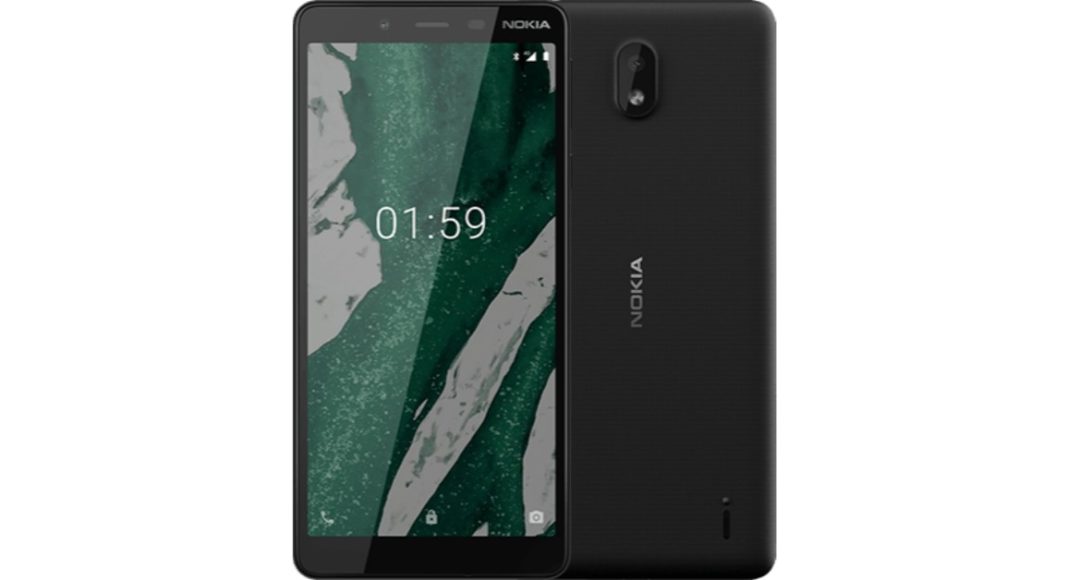 It is the third feature phone that the company has launched after Nokia 3310 and its 8110 Banana Phone, and it comes with a web browser, an App Store and some social media apps. Here’s a look at the pricing details and specifications of the newly launched devices by Nokia:

Nokia 1 Plus, Nokia 210 price and availability

The price of Nokia 1 Plus smartphone is $99, which is approximately Rs 7,000 and the device will be going on sale in international markets in Black, Blue, and Red colour variants. On the other hand, Nokia 210 feature phone bears a price tag of $35, which is approximately Rs 2,500. The feature phone will be going on sale starting next month and will be available in Red, Black, and Grey colours.

Nokia 1 Plus runs Android 9.0 Pie (Go Edition) and sports a 5.45-inch FWVGA IPS display that has an aspect ratio of 18:9. Powered by a quad-core MediaTek MT6739WW processor, the device comes with 1GB of RAM and is available in 8GB and 16GB of internal storage options. It can hold a microSD card for more storage.

For imaging duties, there is an 8MP sensor on the smartphone’s back panel along with an LED flash and support for autofocus. On the front panel of the smartphone, there is a 5MP sensor that can be used for clicking selfies and making video calls. Nokia 1 Plus smartphone houses a 2,500mAh battery and comes with Wi-Fi, Bluetooth, GPS, Micro-USB, and a 3.5mm headphone jack for connectivity. 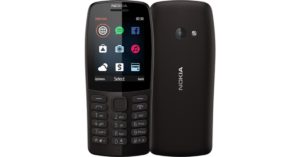 Coming to Nokia 210, the feature phone runs S30+ operating system and sports a 2.4-inch QVGA display and has a VGA camera on its back panel coupled with an LED flash. The feature phone houses a 1,020mAh battery and comes pre-loaded with Opera Mini browser. It also has an App Store and comes with the iconic Snake game.