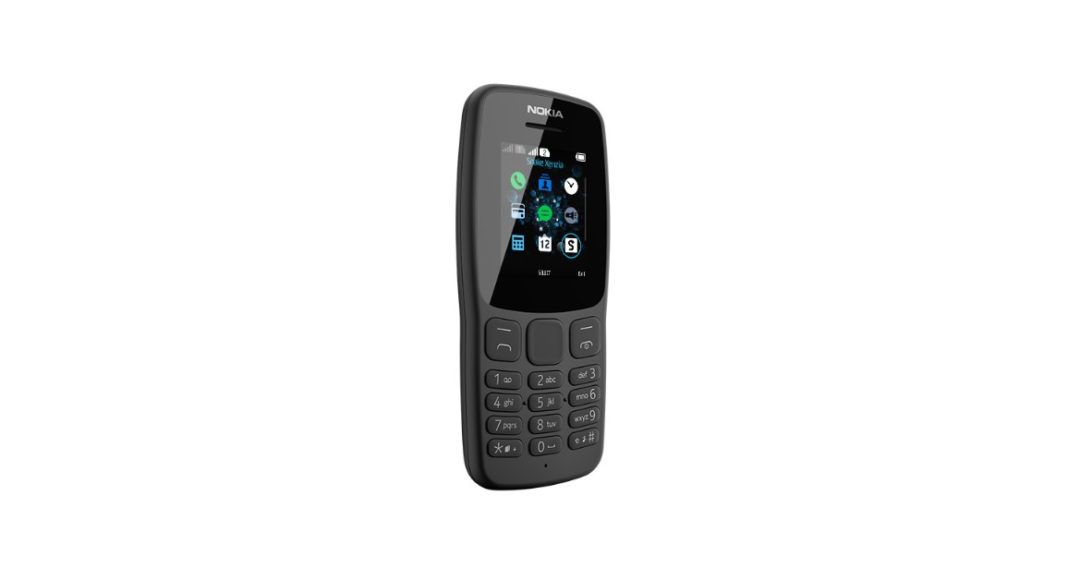 HMD Global has expanded its feature phone line-up in India with the launch of Nokia 106 (2018). Prior to this, the company also launched Nokia 8110 4G Banana phone and Nokia 3310 in the country in the same segment. The newly launched Nokia 106 (2018) can be bought from company’s offline retailers as well as on Nokia’s official website. The key highlight of the feature phone is that it is claimed to deliver up to 21 days of standby time and 15 house of talk time on a single charge. Here are the specifications and pricing details of Nokia 106 (2018):

HMD Global has launched the Nokia 106 (2018) in India at a price of Rs 1,299. As we mentioned earlier, the feature phone can be bought from offline retail stores as well as via Nokia’s official website. However, we should mention that as of now, the smartphone maker is only taking registrations for the newly launched device. The feature phone is only available in Dark Grey colour variant in India. It is worth noticing that Nokia 106 (2018) was launched globally in November and came at a price tag of RUB 1,590 in Russia.

Nokia 106 (2018) is a dual SIM feature phone that sports a 1.8-inch QQVGA TFT display and comes with a tough polycarbonate build that has inherent colouring. To make it more ergonomic than its predecessor, HMD Global has added contoured design to Nokia 106 (2018). Powered by a MediaTek MT6261D processor, Nokia 106 (2018) has 4MB of RAM and comes with 4MB of storage onboard. The device has a microUSB port and comes with a 3.5mm headphone jack. An FM radio and an LED flashlight are also present on it. Nokia 106 (2018) houses an 800mAh battery and as we mentioned earlier, is said to deliver up to 21 days of standby time or 15 hours of talk time with just one single charge. The handset has the classic Snake Xenzia game preloaded on it and the company claims that it can save up to 2,000 contacts and 500 text messages.