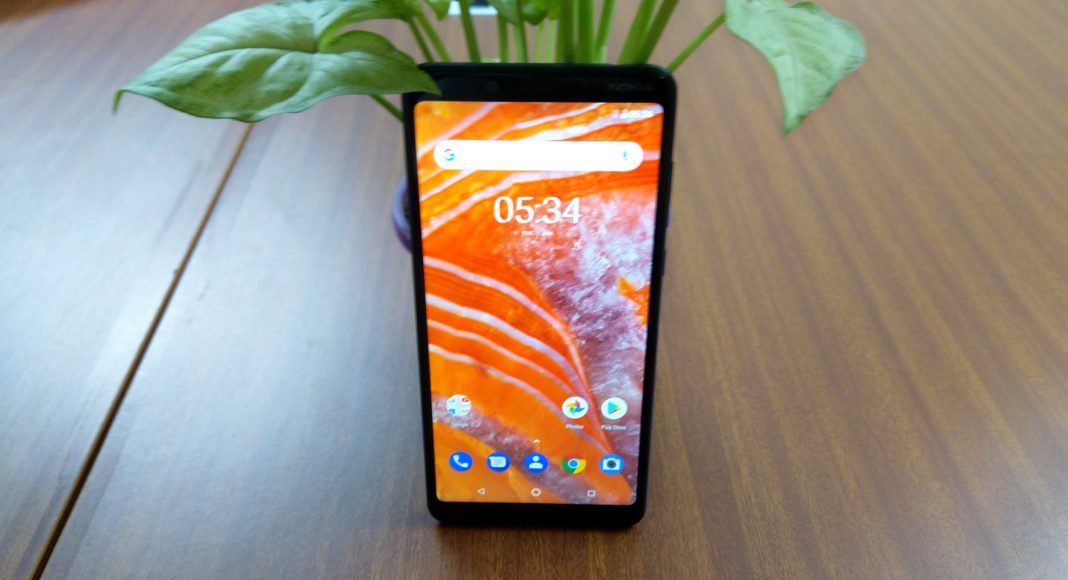 HMD Global has today launched the Nokia 3.1 Plus smartphone in India. The smartphone is successor to Nokia 3.1 with Android Go, which came to India in July this year.

Like other Nokia smartphones we have seen this year, Nokia 3.1 Plus comes under Google’s Android One program – which promises timely Android updates for the smartphone from the date of launch. It will also receive security patches for the next three years.

Here’s a look at the price, availability and specification details of Nokia 3.1 Plus.

Nokia 3.1 Plus price and availability

Nokia 3.1 Plus is available in only variant in India that sports 3GB RAM and 32GB internal storage and is priced at Rs 11,499. The smartphone will be available starting October 19. It is worth nothing that globally, another variant of the smartphone with 2GB RAM and 16GB onboard storage is also available.

Powered by MediaTek HelioP22 processor, Nokia 3.1 Plus comes with 3GB RAM and 32GB onboard storage. It can also hold a microSD card of up to 400GB.

The smartphone runs Android Oreo out of the box and as we mentioned earlier, is a part of Google’s Android One program.

For imaging duties, Nokia 3.1 Plus mobile comes with a dual rear camera setup with 13MP and 5MP sensors. There is also an 8MP front facing snapper with LED flash for selfies and video calls.

Nokia 3.1 Plus houses a 3500mAh non removable battery and the sensors on the smartphone include Ambient light sensor, proximity sensor, accelerometer, Ecompass, gyroscope and a fingerprint sensor which is placed on its back panel.

The beginning of this month also saw the global launch of Nokia 7.1 smartphone that comes with Zeiss branded camera lenses and sports PureDisplay screen technology which ensures a more immersive viewing experience and enhances contrast with HDR10 support. The Nokia 7.1 smartphone was unveiled at an event in London and the smartphone is yet to launch in India.

Avani Baggahttp://www.gadgetbridge.com
Avani has an immense love for reading, travelling and food, but not necessarily in the same order. Avani almost started pursuing law, but life had other (better) plans for her and she chose to be a writer instead (luckily!) She previously covered technology at Times Internet and wrote about smartphones, mobile apps and tech startups. When she’s not writing, you’ll be able to find her in book stores or catching up on her social life.
Facebook
Twitter
WhatsApp
Linkedin
ReddIt
Email
Previous article
Sony WH-1000XM3 headphones with improved noise cancellation launched in India: Price and specifications
Next article
Nokia 8110 4G ‘Banana’ phone launched in India: Price, specs and more