HMD Global to launch Nokia 6.2 at a launch event on June 6: Report 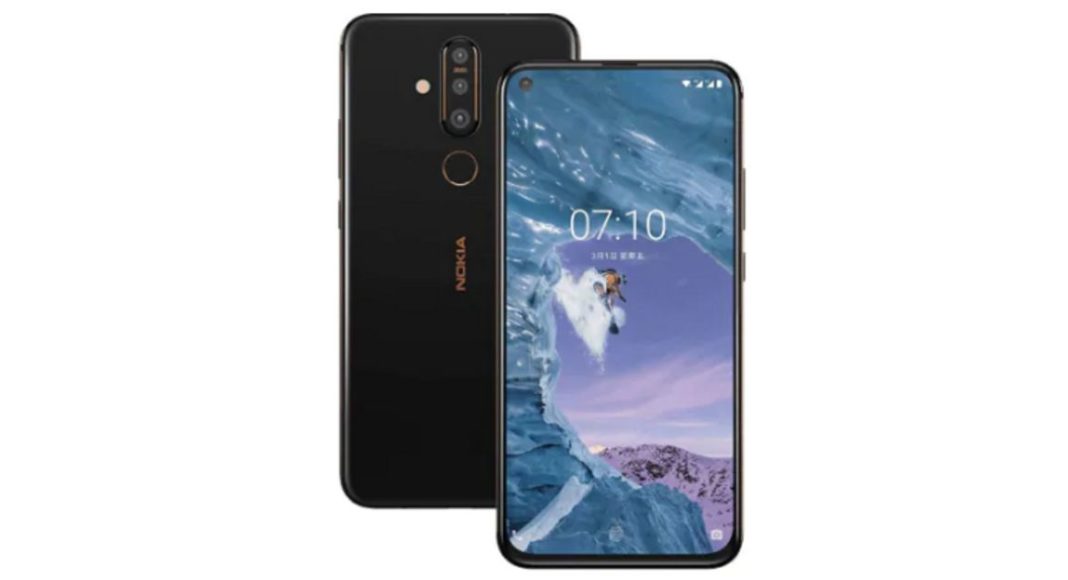 HMD Global might soon launch the next device in its Nokia 6-series – the Nokia 6.2 on June 6. The Nokia 6.2 is also known as Nokia X71 in some markets. The company last week had revealed that it will be hosting a global launch event on June 6 but it did not reveal what smartphones or devices the company will be launching at the scheduled event, and even the launch venue was not revealed. Now, a tweet by Nokia Anew reports that the company might launch its Nokia 6.2 at the launch event.

Coming to the specifications, Nokia 6.2 is the global variant of the Nokia X71. So, we may see some changes in their specifications but most of them are expected to remain the same. The Nokia X71/Nokia 6.2 will sport a 6.39-inch Full HD+ PureDisplay with an aspect ratio of 19.5:9. It is powered by the mid-range Qualcomm’s Snapdragon 660 SoC paired with 6GB of RAM and 128GB of internal storage. The device packs a rear-mounted fingerprint scanner, runs Android 9 Pie and it packs a 3,500mAh battery.

For imaging duties, the Nokia 6.2 features a triple-rear camera setup which comprises of a ZEISS-certified 48MP main sensor with an f/1.8 aperture paired with an 8MP 120-degree super-wide angle lens. The third camera is a 5MP depth sensor. On the front, there is a 16MP selfie camera with an f/2.0 aperture.

Nokia 6.2 will be presented soon enough – in spring. So we don't have long to wait. The smartphone will probably be a hit, continuing the tradition of the 6 series. Nokia 6. is the best – selling series.

The price remains at the same level as in Nokia 6.1.#nokia6 #exclusive

More details about the device will be made available once it launches few days from now. We would have to wait for a few more days to find out what Nokia has up its sleeve. Stay tuned with us to get regular updates!

Aman Singhhttps://www.gadgetbridge.com/
Aman Kumar Singh has a Masters in Journalism and Mass Communication. He is a journalist, a photographer, a writer, a gamer, a movie addict and has a love for reading (everything). It’s his love of reading that has brought him knowledge in various fields including technology and gadgets. Talking about which, he loves to tweak and play with gadgets, new and old. And when he finds time, if he finds time, he can be seen playing video games or taking a new gadget for a test run.
Facebook
Twitter
WhatsApp
Linkedin
ReddIt
Email
Previous article
OnePlus 7 Pro review: The game just got upgraded to a whole new level
Next article
Airtel has upgraded its #AirtelThanks program: Here are all the details