Honor 20 Pro and Honor 20 smartphones have been launched today. 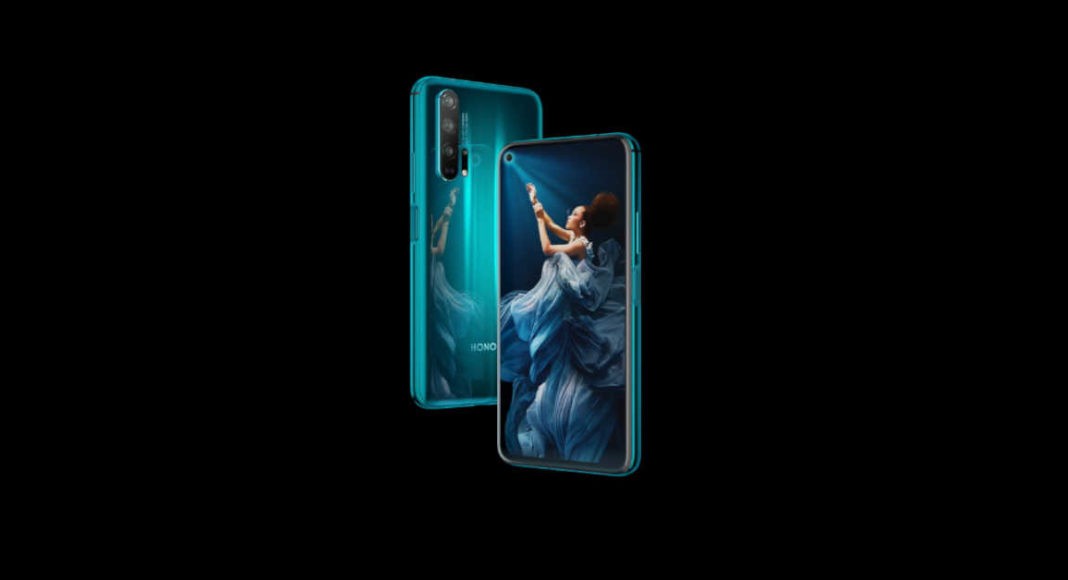 Chinese smartphone brand Honor has today launched its Honor 20 Pro and Honor 20 smartphones at an event in London today. The smartphones are the company’s flagship of the year and come with premium features like a quad camera setup and 30X zooming capabilities.

The Honor 20 series is the successor of the Honor 10 series that was launched by the company earlier. Here are the price details and the specifications of the newly launched Honor 20 Pro and Honor 20 smartphones:

Other than this, Honor 20 Lite was also launched in Europe, and its global variant is expected to be launched soon. The Honor 20 series is coming to India on June 11.

Honor 20 Pro houses a 4,000mAh battery that has support for 22.5W Honor Super Charge. The company claims that it can charge 50% of the battery in 30 minutes. Connectivity options of the smartphone include 4G VoLTE, Wi-Fi, Bluetooth v5, and USB 2.0. We should mention that Honor 20 Pro has a side-mounted fingerprint sensor.

A number of specifications of the Honor 20 are the same as its elder sibling’s. The Honor 20 smartphone has a 6.26-inch full-HD+ (1080×2340 pixels) all-view display that comes with a punch-hole design and has an aspect ratio of 19.5:9. While it is powered by the same processor, it comes with 6GB of RAM.

However, it only comes with 128GB of storage, which is lesser than Honor 20 Pro’s. Other than this, the smartphone packs a smaller 3,750mAh battery that has support for 22.5W SuperCharge tech.

Avani Baggahttp://www.gadgetbridge.com
Avani has an immense love for reading, travelling and food, but not necessarily in the same order. Avani almost started pursuing law, but life had other (better) plans for her and she chose to be a writer instead (luckily!) She previously covered technology at Times Internet and wrote about smartphones, mobile apps and tech startups. When she’s not writing, you’ll be able to find her in book stores or catching up on her social life.
Facebook
Twitter
WhatsApp
Linkedin
ReddIt
Email
Previous article
Top 5 photo-storage services that you should know about
Next article
Airtel revises three of its prepaid-plans to offer 400MB additional data along with other benefits