The smartphone comes with a new AppGallery 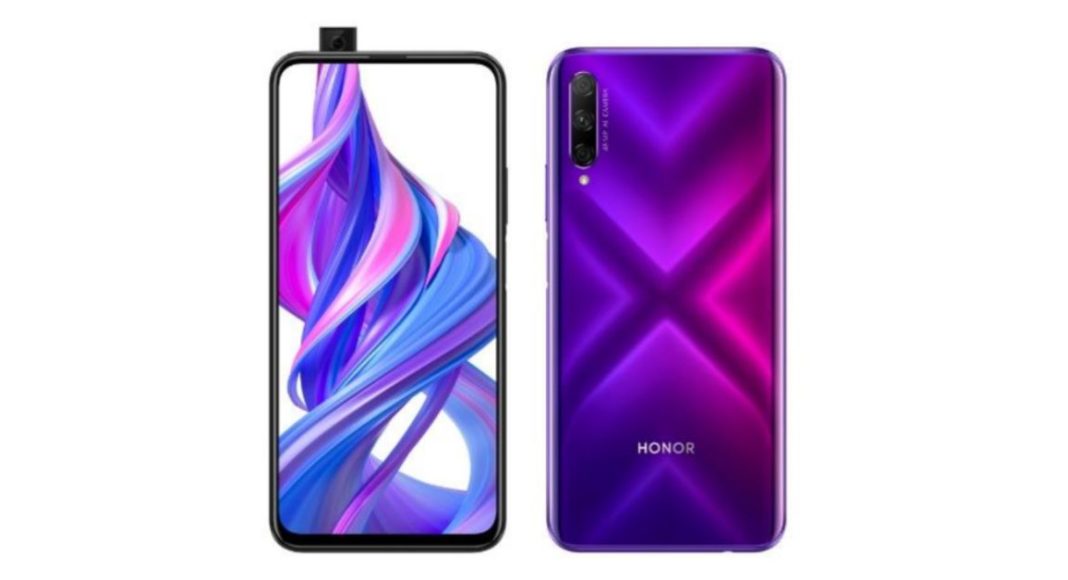 Huawei’s sub-brand, Honor, has launched a new smartphone in India. Today the company launched Honor 9X Pro in the country. The smartphone will now come with a new Huawei AppGallay as it lacks Google Mobile Services so now you will also get a new play store. To recall the smartphone was launched in China last year and after almost one year it is making its way to the Indian market.

Commenting on the launch, Mr Charles Peng, President, HONOR India said “We are excited to introduce company’s official AppGallery to India market. Not just that, we have also launched HONOR 9X Pro, a promising addition to brand’s most celebrated X series smartphones. We, at HONOR, believe in bringing new innovation to the fingertips of our users and with HONOR 9X Pro, featuring brand’s self-developed AppGallery, we aim to empower our consumers with a choice to experience new innovation.”

“The AppGallery has received a promising response globally, and we are confident to replicate our efforts and the success story in India as well. Moreover, we are constantly working with top developers and app companies to make the AppGallery a more robust app distribution platform. We appreciate our consumers support and love towards the brand, which inspires us to further bring new experiences and offerings for them,” he added.

With the launch of Honor 9X Pro, the company has also announced it will be hosting a Special Early Access sale on May 21 and May 22. The registration of the smartphone has already begun and will be run till May 19 via e-commerce website Flipkart. The smartphone has been launched with a price tag of Rs 17,999 for the 6GB RAM with 256GB of storage. It will be offered in two colour options  Midnight Black and Phantom Black. The launch offer includes Rs 3,000 and no extra cost on availing EMI options up to 6-months. Moreover, on the purchase of the smartphone, the customers also get a one-time free screen replacement offer on accidental damage valid for 3 months and 7 days return policy, from the date of purchase. 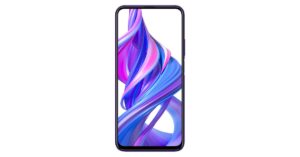 Like we mentioned earlier also Honor 9X Pro lacks Google Mobile Services so there is no Google Play store, and other Google apps such as Maps, Drive, Photos etc. The Google Play Store has been replaced by Huawei AppGallery. Other apps such as Flipkart, Paytm, Zomato, Amazon, Netflix among others will also be absent. As an alternative to getting access to to your favourite app, you can load APK files to download such apps that are not a product of Google services.

Honor 9X Pro smartphone runs Android 9.0 Pie skinned with EMUI 9.1.1. It features a 6.59-inch full-HD+ (1080×2340 pixels) display. It offers 19.5:9 aspect ratio and 92 percent screen-to-body ratio. Powered by HiSilicon Kirin 810 octa-core processor, the smartphone comes with up to 6GB of RAM and 256GB of internal storage. The internal storage can be expanded up to 512GB using a microSD card.

On the imaging front, Honor 9X Pro comes with a triple rear camera setup that includes a 48MP primary sensor, a 2MP depth sensor and an 8MP wide-angle lens. For selfies and video calls, there is a 16-megapixel pop-up selfie camera. The smartphone packs a 4,000mAh battery and for connectivity, it has  4G LTE, Wi-Fi 802.11ac, Bluetooth v4.2, GPS/ A-GPS, USB Type-C, and a 3.5mm audio jack.

Komila Singhhttp://www.gadgetbridge.com
Komila is one of the most spirited tech writers at Gadget Bridge. Always up for a new challenge, she is an expert at dissecting technology and getting to its core. She loves to tinker with new mobile phones, tablets and headphones.
Facebook
Twitter
WhatsApp
Linkedin
ReddIt
Email
Previous article
‘Thunderspy’ targets Thunderbolt-enabled PCs manufactured before 2019: Research
Next article
COVID-19 outbreak: China’s smartphone shipments reportedly rebounds by 17% in April, suggesting normalcy