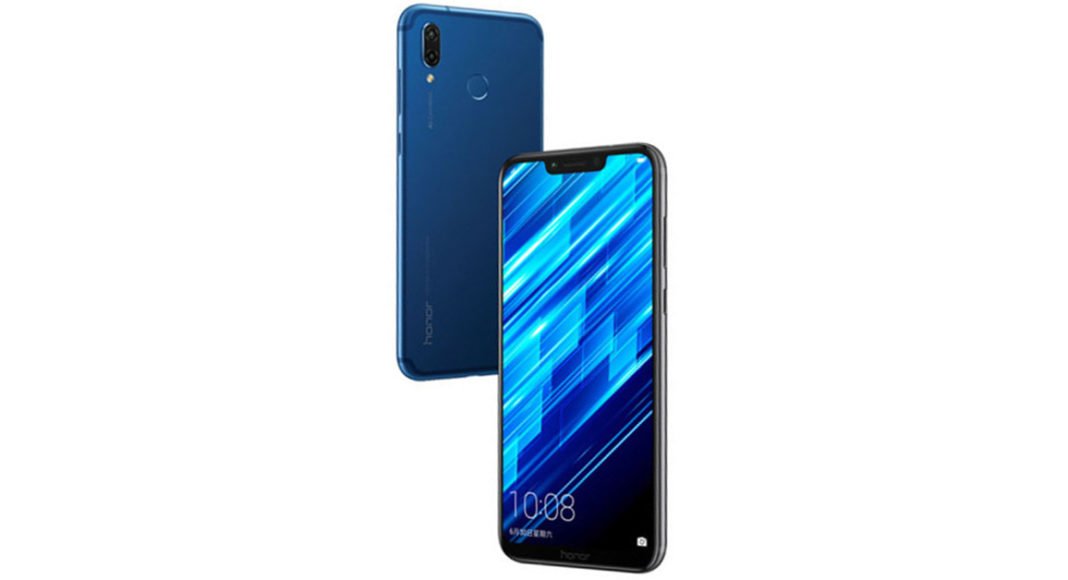 Honor play was announced in China in June 2018. Two variants of the smartphone were showcased at the event. One with 4GB RAM and the other with 6GB RAM. Today, at an event in New Delhi, both the variants of the smartphones have been launched in India. This is an Amazon exclusive deal to begin with, but speaking with Gadget Bridge Exclusively Honor did confirm it has plans to bring it to offline stores in sometime. The neat thing about the launch is that the Honor Play will start selling today itself at 4PM (IST) in India.

The company has packaged the phone really well, in our opinion. Honor Play comes with a 6.3-inch FHD+ (2,340×1080 pixels) resolution touchscreen sporting 19.5:9 aspect ratio. The display also features a notch similar to the one found in other Honor smartphones. Underneath, the Honor Play features a top-of-the-line Huawei HiSilicon Kirin 970 chipset with an up to 2.36GHz Quad-core CPU. This comes in a combo of 4GB/6GB RAM with 64GB on board storage.

The memory is expandable by up to 256GB using a microSD card. Available in two colours, black and blue the Honor Play has a dual rear camera setup. This includes a 16-megapixel primary sensor with an aperture size of f/2.2 and a secondary camera sensor next to it (vertically placed) that has a 2-megapixel sensor and aperture size of f/2.4. Features like Phase detection autofocus and LED flash are also there. The front of the smartphone has a 16MP selfie camera with aperture size of f/2.0.

Android Oreo 8.1 with EMUI 8.2 is what this smartphone has right out of the box. Connectivity options includes 4G VoLTE, Wi-Fi 802.11 ac, USB type C charging, GPS, Bluetooth v4.2 and a 3.5mm audio port. The Honor Play comes with 3,750 mAh battery and is fast charge compatible. Weight-wise the Honor Play balances 176 grams and is 7.48mm thin. Sensors like accelerometer, ambient light, compass and gyroscope have been added to the device.

As said before, there are two versions of the smartphone available in India as well. The Honor Play with 4GB RAM and 64GB memory can be picked up for Rs 19,999 and the one which has 6GB RAM and 64GB memory can be bought for Rs 23,999. It is Amazon exclusive and sales start today. Vodafone bundle offer is also active where users can avail 10GB of data per month for a year, along with free Amazon Prime subscription.