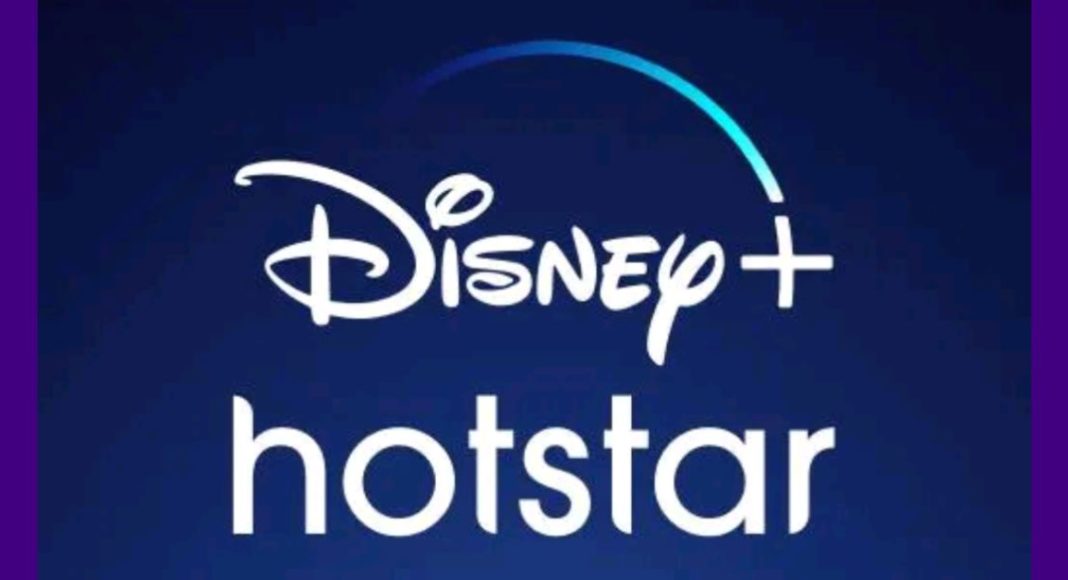 The video streaming application Hotstar has been rebranded to Disney+ Hotstar. This change has been brought just before the arrival of Disney+ streaming service in India on March 29. The black and yellow logo has been replaced with royal blue and white colour logo for the Disney-owned streaming service Hotstar.

The change is now available on both Android as well as iOS. The Hotstar Premium and Hotstar VIP icons have also got a makeover. Earlier their logo consisted of an old crown and a star which have now been replaced to just P and a V letters. The replacement of the brands has been done just before the arrival of Disney+ streaming service. Here we would like to mention that  Murdoch’s 21st Century Fox Inc. was acquired by Walt Disney in a $71 billion cash and stock deal in June 2018.

From then the entire Star India group, which includes Star India, Fox Star Studios and Hotstar in India has been part of the new owner. To recall Disney+ was first introduced in the US last year in November that comes with contents such a Captain America: Civil War, Atlantis: The Lost Empire, and A Bug’s Life. Television shows such as Lady and the Tramp, Noelle, Purl, Float and Kitbull are also included on its platform. 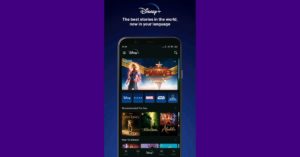 In the US the one-month premium is priced at $6.99 whereas $69.99 for the annual plan. According to a report it recorded more than 10 million sign-ups just after it was launched and 28.6 million subscribers in less than three months. The streaming service is said to give tough competition to other services such as Netflix, Apple TV+, Amazon Prime, etc.

Disney+ will be released in various other countries such as the UK, Ireland, France, Germany, Italy, Spain, Austria and Switzerland on March 24.

Komila Singhhttp://www.gadgetbridge.com
Komila is one of the most spirited tech writers at Gadget Bridge. Always up for a new challenge, she is an expert at dissecting technology and getting to its core. She loves to tinker with new mobile phones, tablets and headphones.
Facebook
Twitter
WhatsApp
Linkedin
ReddIt
Email
Previous article
Samsung to launch Galaxy M21 with a 48-megapixel camera on March 16 in India
Next article
March 12 Amazon Quiz answers: Participate and win exciting prizes