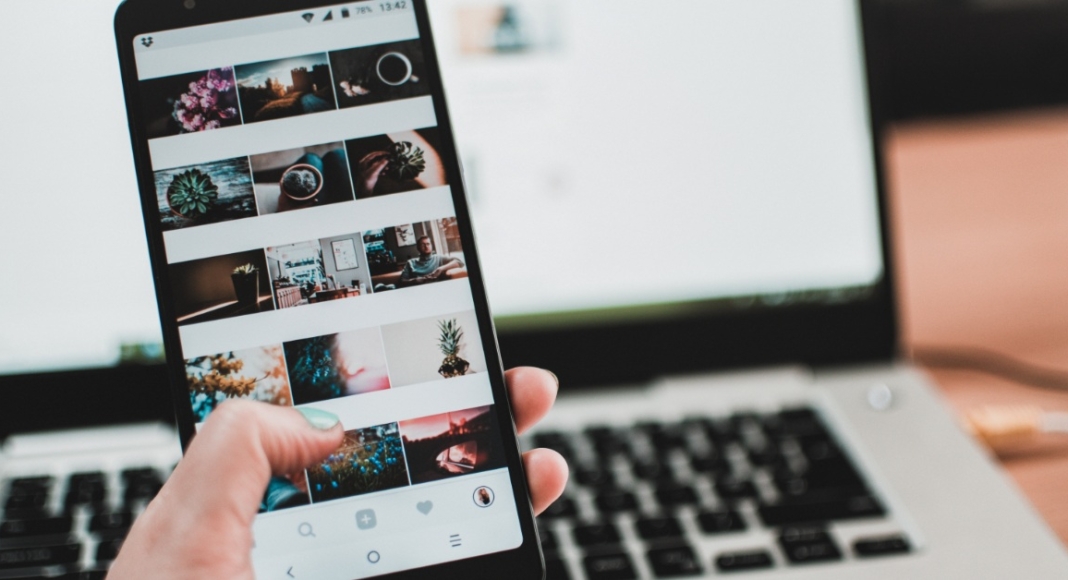 In its latest update, Instagram has rolled out a very important feature for the creator. The popular social media platform is getting two new features: Text-to-speech and Voice effect. Both the audio tools can also be found on Tik Tok. The new feature is now accessible in the Reels camera.

The company via community post said, “Attention Reels creators! We know that using sound and audio is one of the funniest aspects of creating a 🔥 Reel! So today we’re launching two new audio tools called Voice Effects and Text to Speech. Swipe through to learn more about how to use them to take your Reels to the next level.”

Text-to-speech is a feature allowing Instagram creators to make use of an artificial or robotic voice to read the text instead of their own voice in the short video. On the other hand, Voice Effects can only be used to modify the audio as well as a voiceover in the Reels. 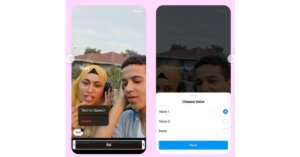 The text-to-speech feature is accessible via the text tool in the Reels Camera After you have recorded or uploaded a video head to preview to add text. While adding text, a text bubble will appear at the end of the screen letting users specify when they want that text to appear.

However, the menu for each text bubble can be opened by tapping a three-dot icon. This gives creators more options to add Text-to-speech voiceover which gives you two options. 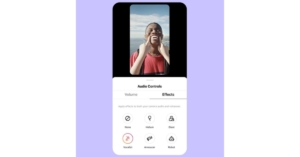 Voice Effect: How to use it

Komila Singhhttp://www.gadgetbridge.com
Komila is one of the most spirited tech writers at Gadget Bridge. Always up for a new challenge, she is an expert at dissecting technology and getting to its core. She loves to tinker with new mobile phones, tablets and headphones.
Facebook
Twitter
WhatsApp
Linkedin
ReddIt
Email
Previous article
Top 7 ways to fix iPhone alarm volume
Next article
Jio teams up with MediaTek to launch the Battlegrounds Mobile India (BGMI) Tournament, with prizes worth up to Rs 12.5 lakh