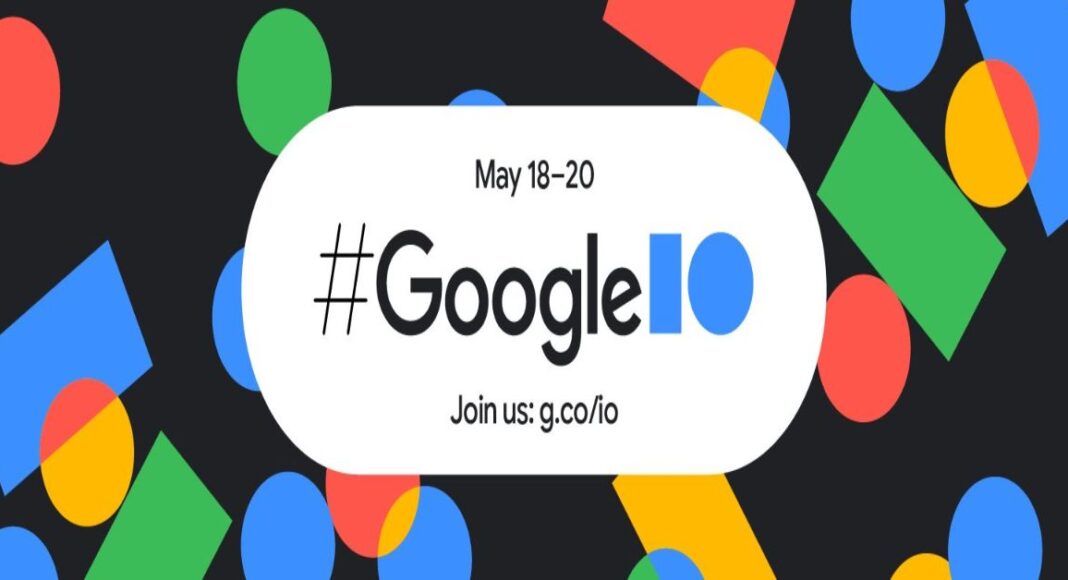 Google is all set to kickstart its annual I/O 2021 conference today. The company’s biggest tech conference will go all through to May 20 and be hosted virtually amid the pandemic. The virtual Google I/O 2021 Livestream will be completely free to attend therefore anyone can participate in its version of the developer’s conference. During the tech event, the company is expected to exhibit new products along with new software updates for its apps.

Last year’s Google developer’s conference was scrapped due to COVID-19. But this time the tech giant has decided to go completely virtual. The tech conference will begin today and is going to end on May 20. 2021. The Livestream will begin at 10 am PT (10:30 pm IST) and is going to be webcasted through its social media platforms and YouTube channel. For your convenience, we have embedded the link below.

Besides the focused keynotes, workshops, AMAs, and more there are lots of things that the company is expected to unclose.

Developers around the world who are interested in Google technology should tune in to get the latest product releases, insights from Google experts, and hands-on learning. Registration is not required to watch the Keynotes, Sessions, and other learning experiences such as Codelabs will be accessible to everyone on the website however upon registering you can access Workshops, Ask Me Anything Sessions (AMAs), personalized content, and live Q&A during Sessions. You also gain the ability to chat in I/O Adventure, earn Google Developer profile badges, and can build and save your schedule. You can get all the details related to specific sessions on topics and workshops via the event page.

At this year’s Google I/O 2021 the company is expected to take the wraps off from its new mobile platform – Android 12. To date, three developer previews have been rolled out for the next-generation operating system. The latest leaks suggest the tech giant is planning to re-design Android’s UI. In addition to this, it is also looking to strengthen the privacy and security of the upcoming Android 12 release. The revamped design is expected to bring redesigned toggles, buttons, widgets and even new animations. According to a report, the media player in the notification shade is also due to an update. Whereas the icons, keyboard, and other UI elements will be similar to the overall Android aesthetic. Also, the new OS will allow notification grouping of apps of your choice.

Apart from this, Google is also likely to release a few hardware products that will include Pixel 6 and Pixel 6 Pro smartphones. Citing information provided from a fresh leak by Jon Prosser, this time the company will skip the XL moniker and go for the Pro instead. In addition to this, the alleged flagship Pixel 6 will also receive major design changes. This time the rear of the Pixel 6 will feature a thick black bar stretching to the full width of the device. The camera bump is a little bit raised. Apart from this the device is expected to have a dual-tone finish and will be available in distinct colour options. The one which is leaked has a champagne type polished finish.

The front has a bezel-less display with a centrally positioned small punch-hole cutout that will playhouse to the selfie camera. As per the developer preview of the Android 12, Pixel 6 will feature an in-display fingerprint scanner unlike on the previous Pixel devices. It is also learnt that there will be an OLED display that may feature a 120Hz high refresh rate panel.

Speaking of the internals, similar to Apple, Google will also go for its in-house chipset codenamed “Whitechapel” which is also being referred to as GS101. The GS in the acronym stands for Google Silicon. It is being developed with the help of Samsung so the chipset is expected to share some similarities with its Exynos chipsets. The Google Silicon is also said to have an octa-core ARM CPU with two Cortex-A78 plus two Cortex-A76 and four Cortex-A55 cores. This can be further paired with ARM Mali GPU which is based on Samsung’s 5nm manufacturing architecture.

In terms of optics, the upcoming Pixel 6 and Pixel 6 Pro will now have improved camera capabilities. The Pro variant will upgrade to a triple rear camera setup whereas the standard model will stay behind with the dual camera set up. Both the phone’s cameras may feature a periscope lens along with a flicker lens.

Keeping this aside Google Wear OS was also recently teased on Twitter ahead of the Google I/O 2021. This time the company is expected to incorporate new features from its newly acquired fitness tracking wearable company Fitbit’s OS into its Wear OS. It is speculated that Samsung will leave its Tizen OS for Wear OS together with One UI in its upcoming smartwatches.

Komila Singhhttp://www.gadgetbridge.com
Komila is one of the most spirited tech writers at Gadget Bridge. Always up for a new challenge, she is an expert at dissecting technology and getting to its core. She loves to tinker with new mobile phones, tablets and headphones.
Facebook
Twitter
WhatsApp
Linkedin
ReddIt
Email
Previous articleSpatial Audio with support for Dolby Atmos and Lossless Audio will be available to Apple Music subscribers starting next month
Next articleBattlegrounds Mobile India pre-registrations goes live via Google Play store: More details and rewards announced